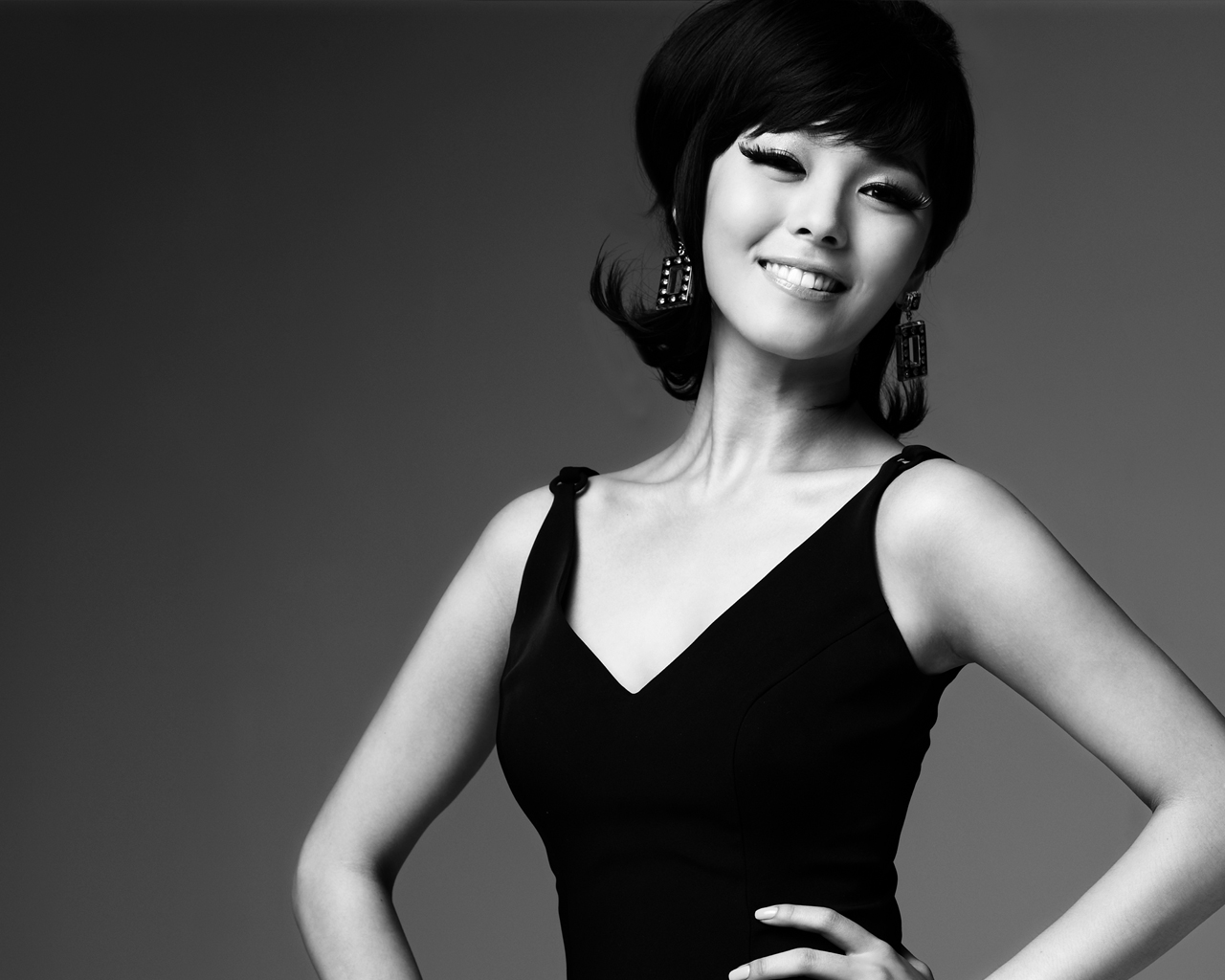 JYP Entertainment has stepped forward to deny that Wonder Girls member Sunye will soon be retiring from the entertainment industry. This comes after a number of misreports that were released following Sunye’s statement that shared about her future plans in the long run.

On December 10, a representative of JYPE explained, “It seems that Sunye talked about her future—not immediate—plans during an event at a church in the United States. From the agency’s position, Sunye still remains a Wonder Girls member. It’s not at all true that Sunye is leaving the Wonder Girls or that the team will be disbanded. Nothing has changed.”

During a recent charity concert at a church located in New Jersey, Sunye expressed, “Although I reached the top as a singer, I couldn’t fill up the emptiness I felt. I want to share the love of Jesus and preach the gospel for the rest of my life.”

It appears that Sunye’s words were misunderstood, leading to growing speculations that she has an immediate desire to retire from her career as a singer, which her agency has refuted.

Meanwhile, Sunye got married to her missionary husband, James Park, in January of last year, and welcomed her very first child in October of the same year. The Wonder Girls member then renewed her contract with JYP Entertainment at the end of 2013.

Sunye
Wonder Girls
JYP Entertainment
How does this article make you feel?