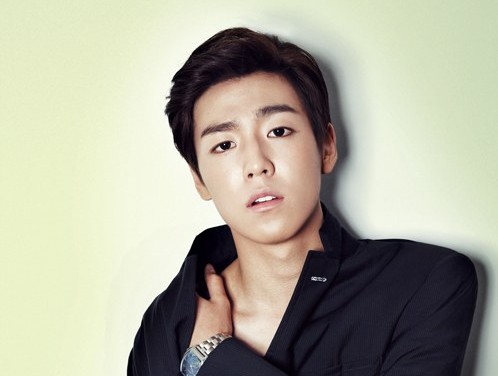 If ever you’re taking public transportation in Seoul and you see someone who looks like young actor Lee Hyun Woo, then chances are you’re right.

On the December 14 broadcast of MBC’s “Section TV Entertainment Relay,” actor Lee Hyun Woo, who is in the upcoming film “The Technicians,” revealed that he takes public transportation often, particularly the subway.

“Whenever I’m going around with my friends, I often take (the subway.) I also take it comfortably (like they do),” said Lee Hyun Woo. “I am hardly recognized (by other people),” added the young actor.

Kim Woo Bin and Go Chang Suk, other cast members of the movie “The Technicians,” were also present during the interview and Lee Hyun Woo’s co-actor Go Chang Suk commented, “Lee Hyun Woo’s face is small so if he wears a cap, it covers his face down to his nose but in my case, (the cap) only covers my forehead,” and made the audience laugh.

Meanwhile, “The Technicians” will premiere on December 24.

Lee Hyun Woo
How does this article make you feel?