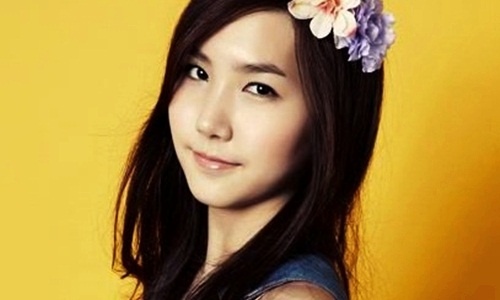 The father of former A Pink member, Hong Yoo Kyung, who departed from the group in 2013, recently cleared up a few misunderstandings regarding his daughter’s leave.

Following Yoo Kyung’s departure, there have been various rumors floating around about the reason, some of which included issues of bullying or discord between the members. However, the former girl group member’s father has stepped forward to clarify those rumors. Through his personal Twitter account, Hong Yoo Kyung’s father wrote:

“I’ve seen that there are comments putting down A Pink, but what kind of power do those kids have…Even before Yoo Kyung, there were a few members who were kicked out and sent home. They had to go back with their parents to beg [the CEO] to let them return…The kids have done nothing wrong.

Cube [Entertainment] is also not at fault. It’s a different agency [from A Cube]. From what I have seen, CEO Hong is a good person. Although he is at fault for debuting the Cube trainees under another agency…

I’m tweeting this because I wanted to speak the truth after seeing false rumors and comments. Two years ago, I was more careful because I thought it might harm the members, but they have gotten very popular now^^ so I don’t have those worries. If I stay quiet, the false stories might become accepted as facts…

It’s not even worth responding to rumors saying that the members fought or that I paid for their dorm…Just look at the personalities of the kids…And if any kind of money is requested, that is not a normal agency.”

Apink
Hong Yoo Kyung
A Cube Entertainment
How does this article make you feel?