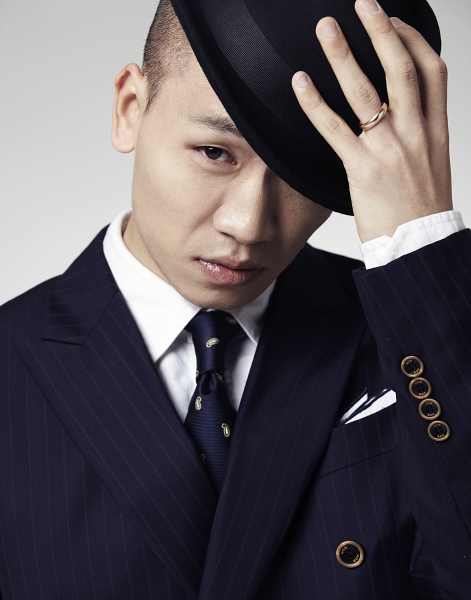 Dynamic Duo’s Gaeko and rapper Yankie will be collaborating for a digital single in the new music project called “NEWorkend.” Amoeba Culture, the hip hop label of Gaeko and Yankie, will be releasing more digital singles for this new project.

The first song of the project is titled “Cheers” and is featuring 1llionaire’s Beenzino and a rookie vocal Babylon.

Meanwhile, the digital single will be released on January 22.

Dynamic Duo
Gaeko
Beenzino
yankie
How does this article make you feel?