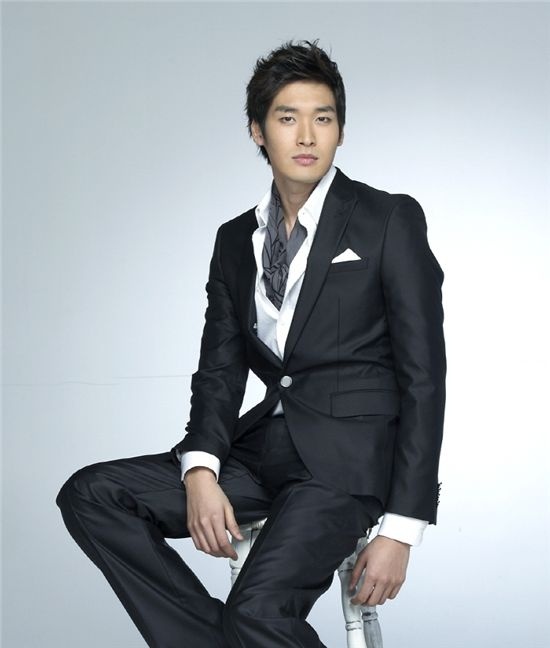 Actor Jung Gyu Woon has been confirmed to appear on MBC’s variety program “Real Men” as a new cast member.

On January 27, a representative of MBC revealed, “It is confirmed that Jung Gyu Woon will be joining as a new recruit on ‘Real Men,’ along with Sam Okyere. The other members are still in discussion.”

Jung Gyu Woon recently appeared on the SBS drama “Birth of a Beauty” and also showcased his variety show skills through “Eco Village.”

While these two new members are confirmed, chef Sam Kim and actor Han Sang Jin are currently in talks to join the cast as well.

Season two of “Real Men” is scheduled to begin filming around the middle of February.

Jung Gyu Woon
Real Men
How does this article make you feel?