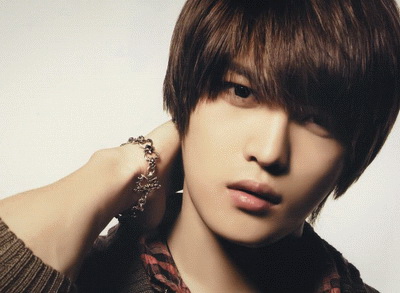 C-Jes Entertainment, Kim Jaejoong‘s agency, confirmed that the singer and actor will be entering the military on March 31.

A report was released on March 4 that JYJ‘s Kim Jaejoong recently confirmed the date for his military entrance. The agency confirmed that the report was true, and added, “He will be spending the remaining time with his fans.”

Kim Jaejoong already has a fan meeting planned for this month. He is also to have a concert on March 28 and 29 titled “2015 Kim Jae Joong Concert in Seoul-The Beginning of The End.” Moreover, he is also to have opportunities to meet his international fans from March 14.

Kim Jaejoong is currently active as an actor in KBS 2TV‘s drama “Spy” and the project is to be his last before entering the military. The last episode of “Spy” will air this Friday at 9:30 p.m. KST.

JYJ
Military
Kim Jaejoong
How does this article make you feel?