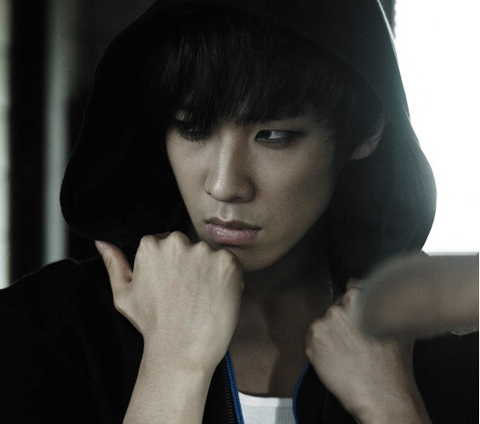 On The Prowl: Lee Joon, Actor

Parents, lock up your daughters: Lee Joon has gone from killing sprees to impregnating teenage girls – his characters have, that is.

You may recognize the sly grin as belonging to the former lead dancer of k-pop group MBLAQ, or as a frequent guest on the variety show circuit, but the pop star’s been stepping it up as an actor lately. Lee Joon has acted in feature films “Ninja Assassin” and “Rough Play,” and more recently appeared in dramas “Mr. Baek” and “Iris 2.” You might have caught him as unbelievably creepy serial killer Ryu Tae Oh in “Gap Dong.”

Honestly, the guy had been slipping by under my radar; I thought he was just one of Rain‘s foxy proteges (not a bad position to be in, either). But when it comes to actors, they’re kind of like boyfriends: I need more than just a pretty face.

It wasn’t until the currently airing drama “Heard It Through The Grapevine“ that I began to take notice. Created by the same writer-director team (Ahn Pan Seok and Jung Sung Joo) as “Secret Love Affair,” the show is cinematically lush, with weighty melo moments occasionally offset by finely juxtaposed spots of dark humor.

In ‘Grapevine,’ Lee Joon plays Han In Sang, a bourgeois kid who impregnates his girlfriend.

Lee Joon plays the part with such organic grace that I couldn’t help but take heed. From when he panics and jumps into the Han River to the scene where he drops the baby bomb to his parents, I was onboard.

Before getting bitten by the acting bug, the thesp majored in modern dance at Seoul National University Of the Arts. He’s got killer moves as a ballerino and a choreographer. (A simple online search will yield his ballet dancing prowess.) He’s part of that exceptional, dying breed of all-around Renaissance artists. Who knows what other talents are hiding under there?

You’re on my watch list, Lee Joon: if I was an entertainer, you’re a threat I wouldn’t want to be up against.

[tv]Watch Lee Joon in Heard It Through the Grapevine on SoompiTV![/tv]

Heard It Through the Grapevine
Lee Joon
MBLAQ
How does this article make you feel?