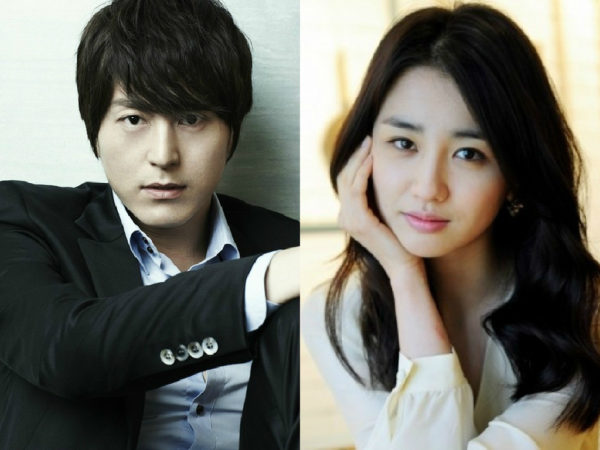 Actor Ryu Soo Young and actress Park Ha Sun have been dating for the past five months.

The actor’s agency Will Entertainment stated to TV Report, “Ryu Soo Young and Park Ha Sun started their relationship five months ago. It is still too early to say that they are about to get married.”

The new celebrity couple made the headlines early in the morning of March 23, when Woman Sense reported that the two had recently turned from friends to lovers. In 2013, they acted alongside each other as engaged lovers in the MBC drama “Two Weeks.”

According to the magazine, Ryu Soo Young was ready to announce the news to the public early on in the relationship, but Park Ha Sun was hesitant about making such a bold move and expressed her wish to date in secret. Just recently, the couple began sharing the news with their friends and family, and have now gone public with their relationship.