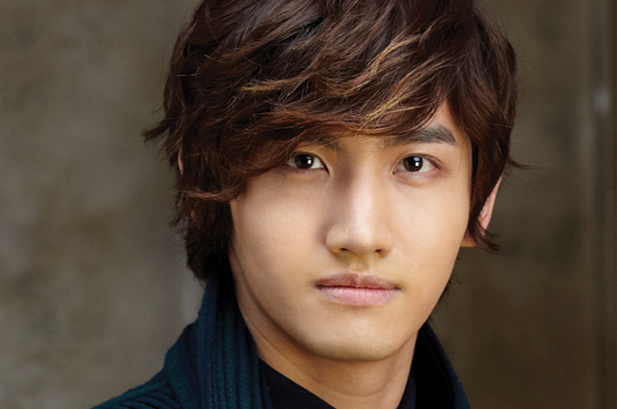 TVXQ‘s Changmin is considering an offer he got from MBC‘s new Wednesday-Thursday historical drama, “The Scholar Who Walks the Night.”

On March 25, Changmin’s management company, SM Entertainment, said to Newsen, “Changmin has recently been considering his casting in ‘The Scholar Who Walks the Night’ positively.”

Changmin has been offered the role of crown prince in the drama. If he accepts the offer, he would be returning to the small screens for the first time in a year and 4 months since his role as Han Min Woo in the Mnet drama “Mimi.” It would be his first historical drama.

Changmin has built up his experience in small-screen acting with “Athena,” “Paradise Ranch,” and “Mimi.” Already in his sixth year since his first appearance in a drama, he is expected to show off even better acting.

In particular, it is expected that Changmin would be able to show more advanced acting as he joins his first historical drama. Historical dramas are very different from modern ones in the tone and vocabulary of speaking, expressions, and traditional clothing, and if Changmin is able to perform up to standards, Changmin will most likely be re-evaluated as an actor.

Earlier, his teammate Yunho got positive feedback with his MBC drama, “The Night Watchman” for his natural acting. He extinguished previous criticism about his acting abilities with serious expressions as well as with voice tones and action scenes that made it easy for viewers to immerse themselves into the drama.

Changmin now has the same opportunity to cement himself as a skilled actor. He now has the assignment to strip off his image as a singer and put on a new one as an actor through serious acting, but his worth as an entertainer will certainly increase should he get positive feedback.

Meanwhile, the drama is based on a webtoon by the same name. It will be a fantasy historical drama about a beautiful, secretive vampire, Kim Sung Yeol, with a sweet and chilling romance that has not been seen before. It has been relayed that besides Changmin, Lee Joon Ki and Han Groo are also in talks for the drama.

The drama is slated to air its first episode in July.

TVXQ
Scholar Who Walks the Night
Changmin
How does this article make you feel?