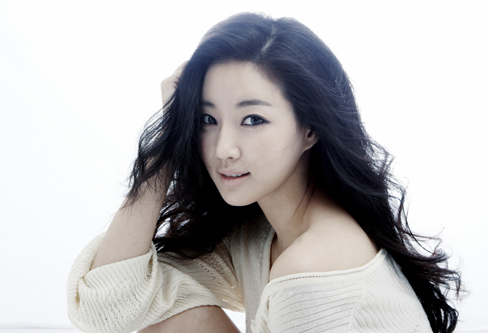 Kim Sarang in Talks to Make Drama Comeback After 4 Years

It has been reported that actress Kim Sarang is currently in talks to make a comeback to the small screen after four years.

On March 25, a representative of the actress’s agency, Brave Entertainment, revealed, “Kim Sarang has received a casting offer for ‘My Love Eun Dong’ (working title) and she is reviewing it positively.”

If she is confirmed for the role, she will be starring opposite actor Joo Jin Mo, who recently confirmed his role in the drama as the leading man. It will be her first time returning with a drama since appearing on the hit SBS drama “Secret Garden” in 2011.

“My Love Eun Dong” will share a love story that progresses over a period of twenty years. The drama aims to move viewers through the destiny-like love story.

Meanwhile, the drama is expected to air on JTBC following the completion of “Falling for Innocence.”

Joo Jin Mo
Kim Sarang
How does this article make you feel?