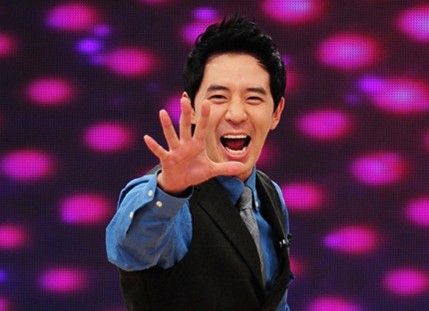 “King of Mask Singer” Revealed to Have Been Boom’s Idea

It was revealed that the hit music show “King of Masked Singer” was originally Boom’s idea.

They then said, “Boom is very close to the ‘King of Masked Singer’ producer and writers. As such, he often throws out ideas naturally. During a personal chat between Boom and the staff, he explained the concept for ‘King of Masked Singer.'” They added, “The example he used was Baek Chung Kang. He flipped his phone upside down and played a song by Baek Chung Kang and asked them to guess whether it was a woman or a man. At this point, everyone understood.”

They also explained that MBC Every1′s “Secret Weapon” was also Boom’s idea. It was relayed that again, they were talking about personal issues when Boom gave the idea.

A producer at another broadcasting company said, “Boom always has super creative ideas. He is extremely smart. We often call him a creative director as a joke. There were programs that were made based on his suggestions in the past. He is very talented.”

Meanwhile, “King of Masked Singer” is a huge success, hitting a huge 13.1 percent in viewership ratings on the July 5 episode.

Boom
The King of Mask Singer
How does this article make you feel?