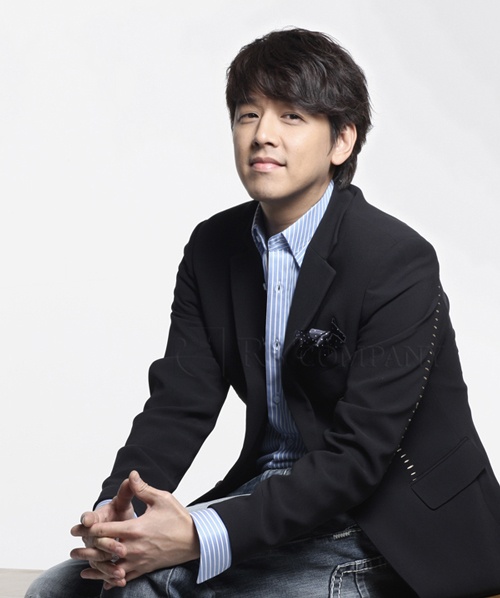 With his return to TV, Ryu Shi Won will also broaden his activities to music.

According to associates, he will release the new album “Again” on October 6, which is his first since 2012. He has also signed a new contract with the Japanese agency Universal Music.

He plans to also launch a Japanese live tour in November, holding concerts in Tokyo, Osaka, Nagoya, and other part of Japan.

Ryu Shi Won has been well-loved in Japan, performing over 100 concerts after advancing into Japan in 2004. However, he stopped activities after his divorce lawsuit and assault controversy in 2012.

Meanwhile, Ryu Shi Won is set to appear in SBS‘s new variety show “The Racer” at the end of August.

Ryu Shi Won
How does this article make you feel?