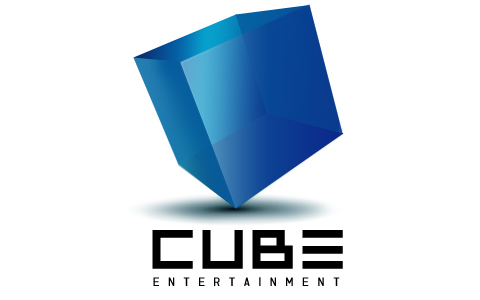 Cube Entertainment announced on September 16 that they will be setting up Cube Entertainment Japan to expand their reach in the Japanese market. Their goal is to increase the exposure of their artists in Japan and to bring in more profit in the country.

Previously, the company partnered with Japanese agencies to promote their artists in Japan, which meant that they took a smaller profit from their Japanese activities than they would if they were in full charge of administering the activities.

Cube stated, “The excellence of our artists has already been acknowledged in Japan through the success we have seen with Beast and BTOB. With this new venture, we will continue to grow as a global entertainment agency through more organized and structured Japanese activities.”

Cube Entertainment
How does this article make you feel?