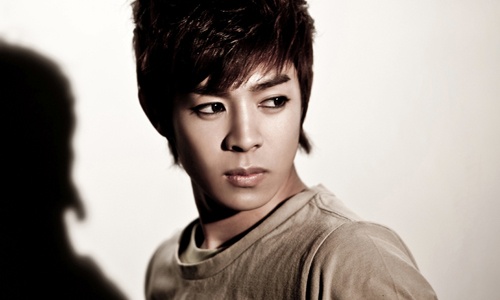 Former U-KISS member Alexander has been cast in an upcoming KBS drama.

Alexander’s representative announced on September 23 that he has been cast in KBS’ upcoming Monday-Tuesday drama, “Martial Arts School.”

“Martial Arts School” will be a youthful action romance about the students and teachers at a unique martial arts school. Alexander will play Yeop Jung, a Hong Kong student who is also at the top of his class at the school.

His agency JNJ Promotion announced, “As this is his major broadcast debut drama, he is very determined. Despite his busy schedule, he’s making time to learn martial arts. He will be trying his best to portray his character.”

Alexander debuted with U-KISS in 2008 and left the group in 2011. He has since been mainly active in other Asian countries.

“Martial Arts School” will also star Lee Hyun Woo and Seo Ye Ji, and VIXX‘s Hongbin, among others. It is scheduled for a January premiere.

Alexander
How does this article make you feel?