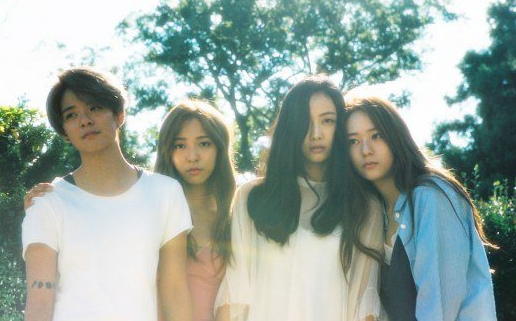 f(x), who recently made a comeback as a four-member group, has taken over both Korean and American music charts.

The article noted how the improvement in all four members of the group can be heard and how the new album shows the artistic development and creativity of the group.

IU, who also recently made a comeback with her album, “Chat-shire,” made it into the top ten on Billboard’s World Album chart as well.

This year, f(x) is the seventh artist from SM Entertainment to top Billboard’s World Album chart. In January, Jonghyun snagged the spot with “Base,” EXO took the spot in April with “EXODUS,” SHINee in May with “Odd,” Girls’ Generation in August with “Lion Heart,” Red Velvet in September with “The Red,” and Taeyeon in October with “I.”

Support the artist by buying 4 Walls from YesAsia