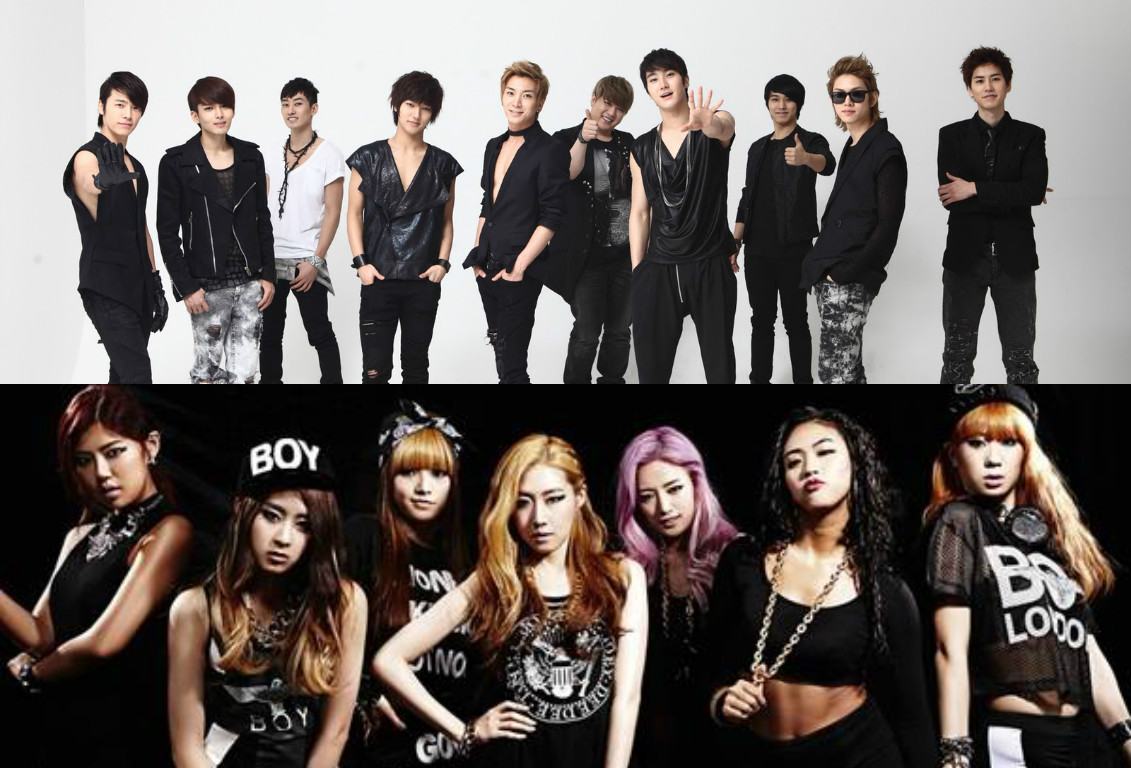 10 K-Pop Ballads You Need in Your Life

With so many different genres of music out there, sometimes it’s hard to narrow down our favorites, and even that depends on the person you ask. I love all types of music, but I have a special place in my heart for ballads. Perhaps I can be a little emotional, but this specific genre can really pull you into your feelings and I love that.

Here are some of my favorite ballads from K-Pop artists:

In case some forgot, our favorite interviewer/MC is a singer, and a darn good one at that. Eric Nam released this sweet, but sad, ballad in March. According to Eric, it’s about how people often say “I’m OK” after a breakup, even though they aren’t. It can really mirror real life, not that I’m speaking from experience. Of course, Eric’s amazing vocals can make any song sound beautiful.

This b-side track, which is included on the group’s 2011 album “Pinocchio,” is about a girl’s confession to the guy she likes. She doesn’t want to let him go, even though he seems like a different person now. Luna‘s voice really pulls you in; she’s always had some of the best vocals around.

This multi-talented group released their 7th mini album “I Mean” back in October, and this gem of a song was included. BTOB’s vocal line sings about falling in love and always being there for the person. Eunkwang, Hyunsik, Changsub, and Sungjae‘s vocals will make you forget your troubles for a brief moment.

Ailee – “How Could You Do This to Me”

This song, coming from Ailee‘s second mini album “A’s Doll House,” is about the confusion that comes after a breakup with the person whom you thought you’d spend years with. The powerhouse vocalist really shines in this track and you can feel the hurt she describes in the song.

One of their many ballads, “Reset” is from the veteran group’s 2009 “Sorry Sorry” album. The song asks to reset things so they can be with their love again. Super Junior dance tracks are amazing, but I have always loved listening to their ballads. How can you even resist vocals like Kyuhyun or Ryeowook?

The vocal duo released their first album last year, and this song is one of their many solid tracks. “Rain & Cry” is about not being able to move on after a breakup even though you want to. As a longtime 15& fan, their voices apart are amazing, but together it’s something magical.

This unit, consisting of Shinhwa‘s Hyesung, singer-actor Lee Ji Hoon, and Kangta, returned last year with their album “Autumn Breeze.” Their title track, “Without You,” tells the story of a couple that broke up. However, the man cannot stop thinking about his love, even though he wants to forget everything about her. Three of some of the best vocalists in one song? Yes, please! Have you heard Kangta’s high note?

Though this group is known for their dance tracks, they included this love song on their second mini album “Showtime,” which was released November 2014. This song easily became a fan favorite, since it was an unexpected addition on the album. Members Jiae and Jinju’s vocals really stand out on this track.

You can’t have a list of ballads and not include SHINee. This breakup song is from their album “Odd.” ‘Farewell My Love” is about knowing when a relationship is ending, and coming to the conclusion you must break up. Who stood out on this track? All of them. But I really adored Onew and Jonghyun’s vocals throughout the song.

CLC (which stands for CrystaL Clear) released two great mini albums this year. Aside from their title tracks, this song stood out the most, and depicts a young girl’s first time finding discovering love. “First Love” is from their debut mini of the same name. Main vocalist Seunghee’s voice has never sounded better, but make sure you listen for Sorn’s high note.

We barely scratched the surface of amazing ballads. I could only fit a few into one article and it was very hard narrowing down my giant list. Now it’s your turn, what are some of your favorites that weren’t on the list?

LavelyShai is a fan of so many groups she doesn’t think she needs to stan anymore, but there are always temptations. Follow her on Twitter to see who she’s spazzing about next.