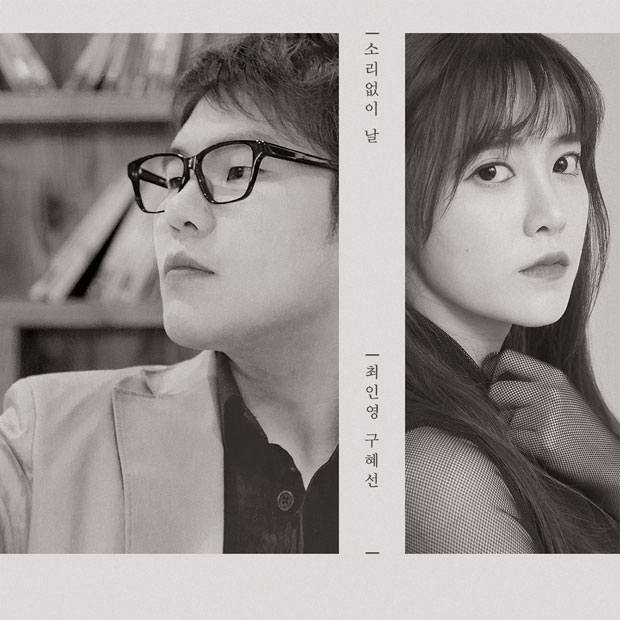 Multitalented artist Ku Hye Sun has released her latest collaboration single “A Day Without Sound” and the accompanying music video.

For this special project, Ku Hye Sun teamed up with producer Choi In Young to recreate his 2010 song “A Day Without Sound.” Her feminine and soft vocals give a fresh twist to the medium-tempo track, making it a nice addition to any winter playlist. The music video takes fans behind the scenes of her concert, as well as shows the singer performing on stage.

The two-track single also includes a track entitled “Let Me Fly,” which is a more emotional number for the year-end season.

Meanwhile, Ku Hye Sun was recently cast as the female lead in the Chinese drama “The Legendary Tycoon,” and has been busy filming in China since early November.

Watch the music video for “A Day Without Sound” below!

Ku Hye Sun
choi in young
How does this article make you feel?