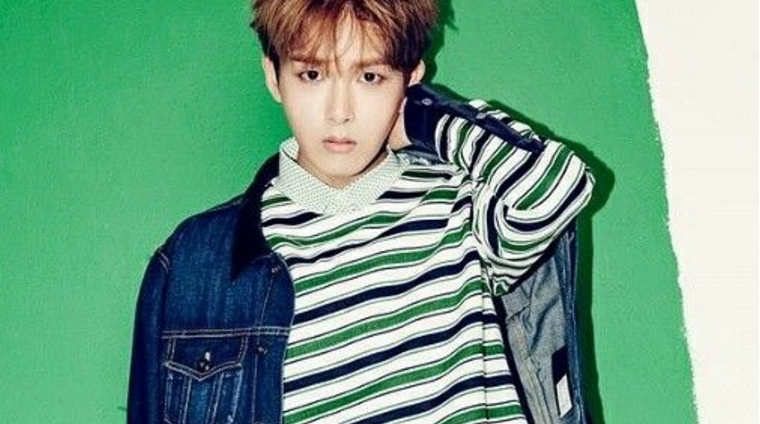 In a recent interview with PlayDB, Super Junior member Ryeowook confirmed he will be making his solo debut in 2016!

The interview centered on his role as Christopher in “The Curious Incident of the Dog in the Night-Time,” and Ryeowook talked about the challenges of his first play. However, he also mentioned his plans for an upcoming solo album when the interviewer asked about his plans going forward.

Ryeowook answered, “I want to show myself as the singer Ryeowook before I have to enlist next year, so I’m currently preparing for that. My album should be coming out soon, too. In the end, I just want to show whatever image I can on stage, whether that image be as a singer, as a variety talent, or as an actor. I really feel that it would be great if everyone could be happy because of me.”

Are you excited to see Ryeowook finally make his solo debut?