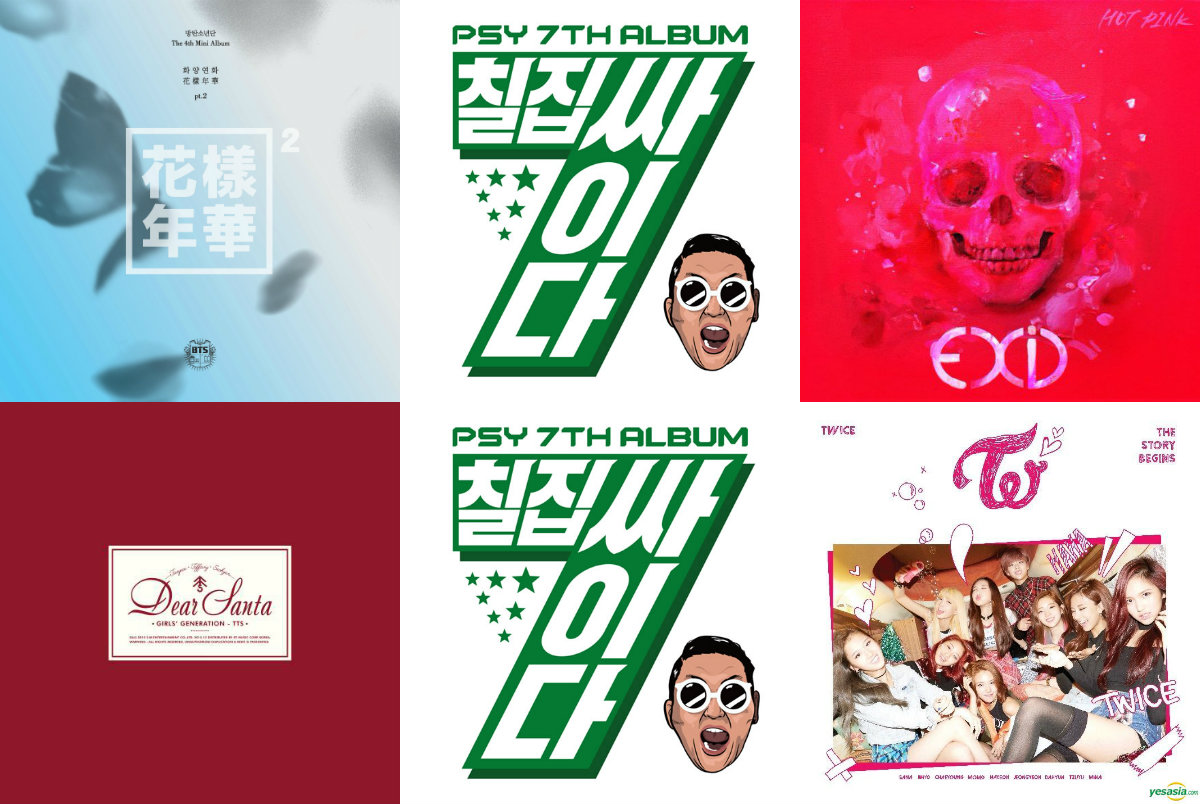 After a quiet week last week, half of the top 10 are composed of new songs this week, including the top three. PSY returns with a bang as both title songs from his seventh album “Napal Baji” and “Daddy” occupy the top two spots this week. “Napal Baji” edged out “Daddy” for the top spot as the latter song was not featured on Show Champion’s chart. Nonetheless, it is a rarity for the same artist to have both the top two songs on our chart in the same week, even though multiple title songs from an album are very common these days. Congratulations to PSY.

“Napal Baji” is a funny dance track with rhythmic guitar melody. The chorus part has an additive melody. The humorous lyrics and the fun MV will instantly catch your attention.

On the other hand, “Daddy” has some shadows of PSY’s mega hit “Gangnam Sytle.” It has a fast tempo and powerful synth sound. PSY’s vintage style of funny rapping will make you smile. CL of 2NE1 is also featured on this song, which won on Inkigayo last week.

After months of domination by female artists on our chart, this week’s top three are all male artists. Moving up 13 spots to No. 3 is BTS’ “Run.” It is coming from their mini-album “The Most Beautiful Moment in Life Part 2.” It is a guitar driven hip-hop song mixed with powerful rock elements. The lyrics are about self comfort. “Run” won on Music Bank and Show Champion last week.

Girls’ Generation’s sub-unit TaeTiSeo returns to the top 10 this week with their Christmas song “Dear Santa,” moving up 12 spots to No. 5. This is the title track of TTS’ Christmas special album of the same name. It is a heart warming ballad that is perfect for the holiday season. Seohyun wrote the lyrics about making wishes to Santa.

15&’s Baek Yerin has her first solo top 10 hit this week with “Across The Universe,” moving up 21 big spots to No. 9. This song is the title track of her first solo mini-album “Frank.” This R&B ballad showcases Baek Yerin’s flawless emotional vocal. The lyrics compare the dark side of the universe and the emptiness it represents, to the heartache suffered from a breakup.

This is the last music chart of 2015. I like to thanks all our readers for your continuous support of this chart. Wish you all Happy Holidays.

We are going to announce the top 50 songs of 2015 according to our chart at around year end. Be sure to check out whether your favorite artists make it to our year end list.

The first music chart of 2016 will return in the first weekend of January.