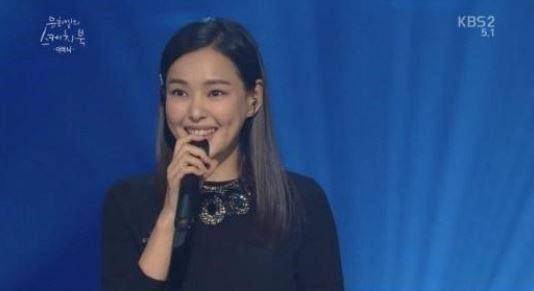 Honey Lee Talks About Being a Former Trainee at YG Entertainment

Honey Lee revealed that she was a former trainee at YG Entertainment.

On the December 19 broadcast of KBS2‘s “Yoo Hee Yeol’s Sketchbook,” Honey Lee appeared and sang “Part of Your World” from “The Little Mermaid.” 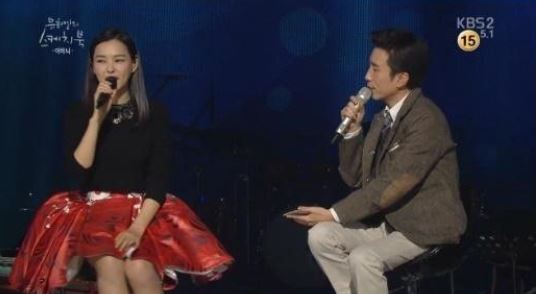 During the broadcast, the MC, Yoo Hee Yeol said, “You all probably know her as Miss Korea, but I heard that your real dream was to be a singer and that you used to be a trainee at YG.”

At this, Honey Lee says, “I think YG wouldn’t like this. This topic came up when I filmed a movie with T.O.P.”

She also reveals, “Yang Hyun Suk still pats me on the head when he sees me.”

Honey Lee
Yoo Hee Yeol's Sketchbook
How does this article make you feel?