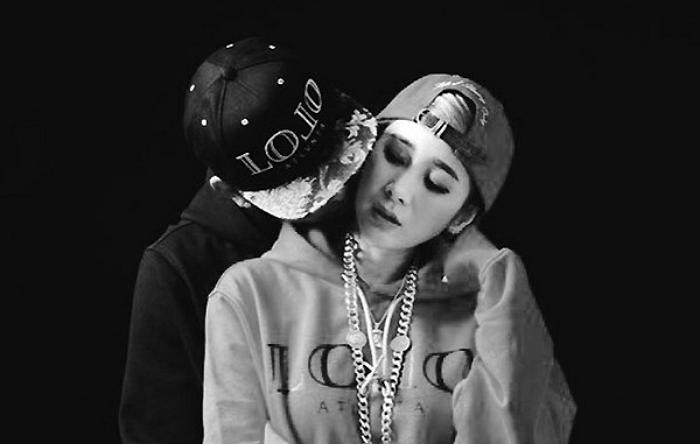 Seo In Young and Crown J made fans nostalgic as they reunited for a couple photo shoot.

On December 18, Seo In Young posted behind-the-scene pictures from her photo shoot with Crown J. Previously, she had also revealed the studio in which the pictorial was held.

The couple showed off different kinds of poses and skinship. Their familiarity and close relationship was obvious in the lack of ay awkwardness between the two even with back hugs and various intimate poses.

Crown J
Seo In Young
We Got Married
How does this article make you feel?