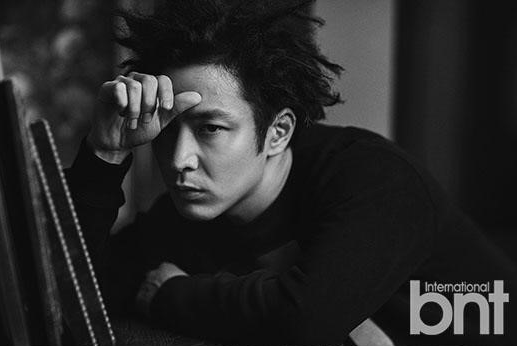 Verbal Jint recently showed off his elegant, classy side for a new pictorial with International bnt. In a few black-and-white shots, he ups the ante by looking intensely into the camera, while in others he is dressed in muted winter colors in front of striking backdrops. 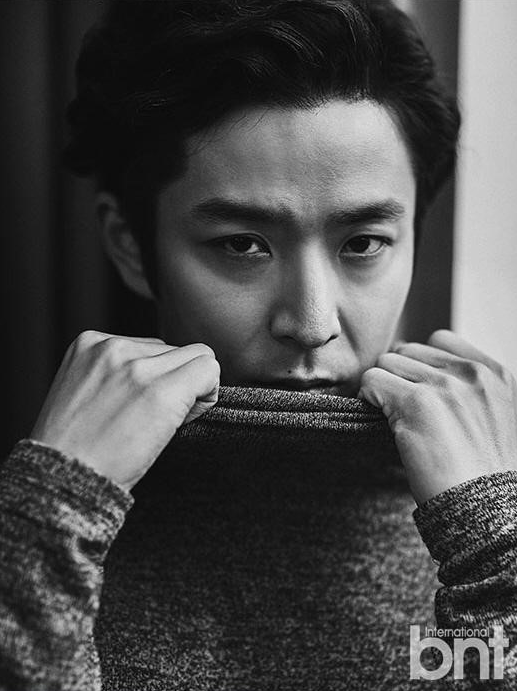 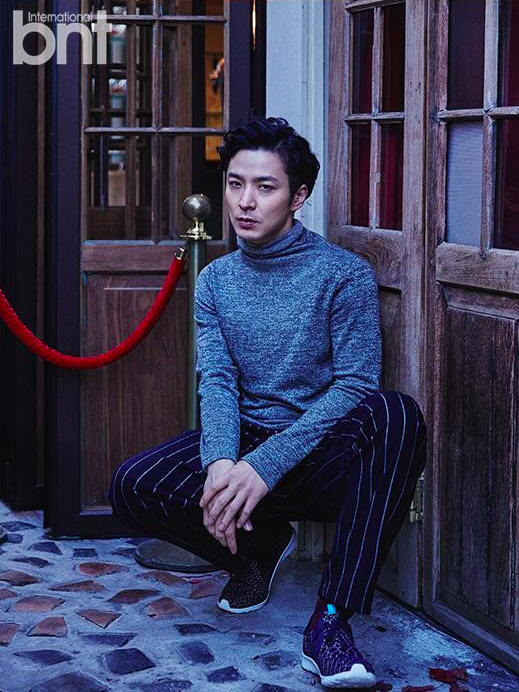 In the accompanying interview, the rapper confirmed rumors of his income. “It’s true that I made 500 million won (approximately $423,000) last year. I had said that it felt like I only made that much because I was in a slump, but the truth is that sometimes I make a lot and sometimes I don’t.” He credits most of the income to the lyrics of “I’m a Man,” which he worked on with San E and Basick.

“My goal is to make an unbelievable income,” he revealed. “But I’m not living for monetary goals. I live for music.” 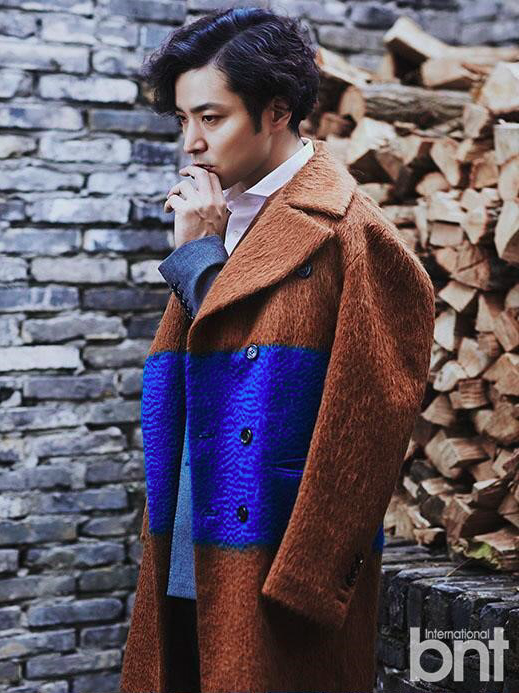 In that vein, Verbal Jint shared his thoughts on his latest album, “GO HARD, Pt. 1: THE OTHER SIDE.” The title track off the album is “If the World Was Perfect,” featuring Girls’ Generation’s Taeyeon. “I wrote the song by gathering all the moments that I wished would happen in my perfect world. The lyrics and tone are different from the other popular tracks released right now.”

International bnt
Verbal Jint
How does this article make you feel?