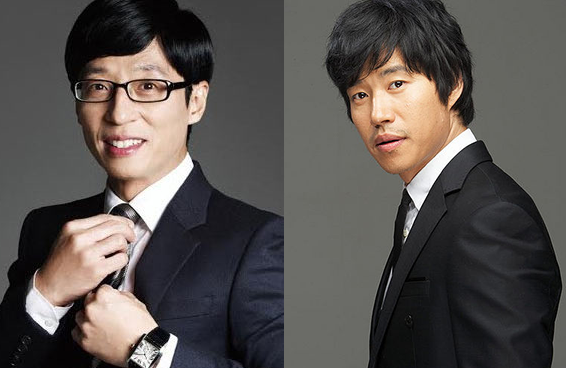 In an upcoming episode of “Healing Camp,” actor Yoo Joon Sang confesses that the reason he became a singer is because of Yoo Jae Suk.

Though Yoo Joon Sang is a veteran actor and musical actor known for roles like “Heard It Through the Grapevine” and “Robin Hood,” in the music industry he is actually considered a rookie. Yoo Joon Sang names Yoo Jae Suk as one of the reasons he had the opportunity to go in earnest into doing music. He says, “I’ve made music and played it for other people before, but Yoo Jae Suk is the one who smiled the biggest [after hearing my music].” After that, Yoo Joon Sang says he became increasingly more interested in making his own music.