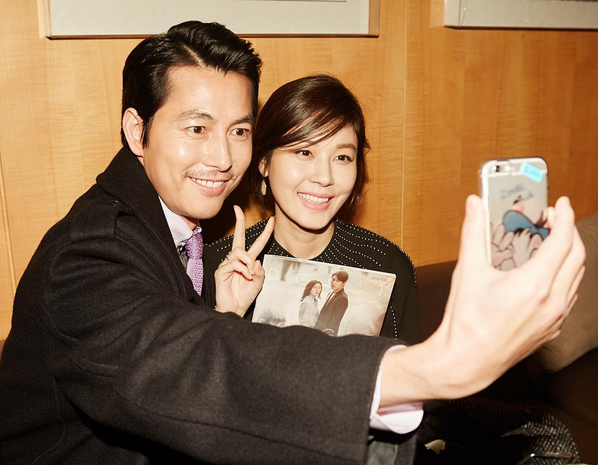 Co-stars Jung Woo Sung and Kim Ha Neul look great together in some photos they’ve taken together behind the scenes of the promotion of their upcoming film!

The two A-listers are appearing together in director Lee Yoon Jung‘s new film “Don’t Forget Me,” which will hit theaters on January 7 in Korea. Jung Woo Sung stars as a lawyer who lost his memory in an accident but slowly begins to recover his memories after falling in love with a woman played by Kim Ha Neul.

High Cut magazine recently shared a fun selfie taken by the two stars behind the scenes of their photo shoot, which we can look forward to seeing in a future issue. 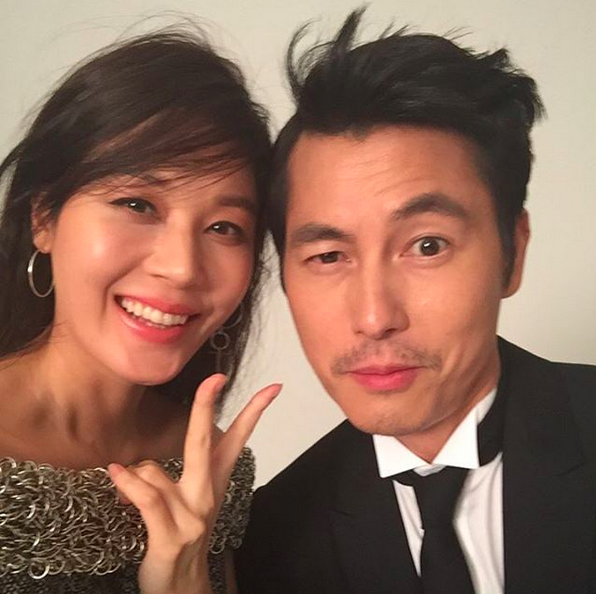 CJ Entertainment also posted photos of the stylish stars taking their own selfies with their movie poster. 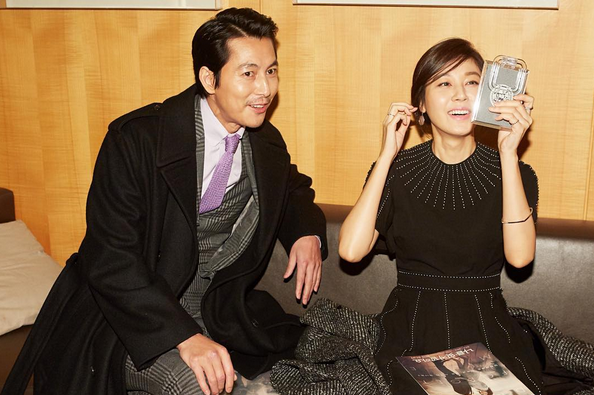 Are you looking forward to seeing Jung Woo Sung and Kim Ha Neul together in “Don’t Forget Me”? 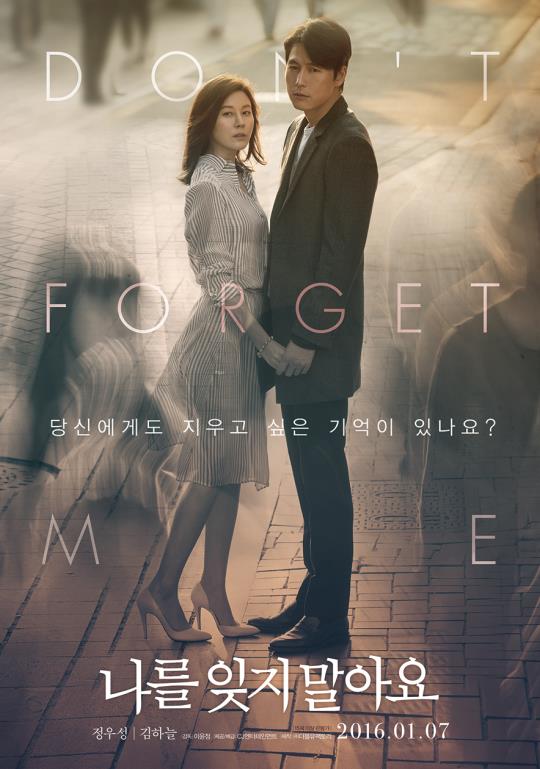 Jung Woo Sung
Kim Ha Neul
How does this article make you feel?