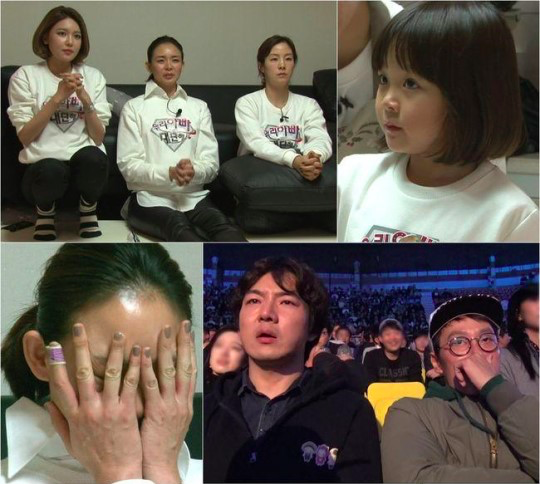 The upcoming episode of “The Return of Superman” will reveal the story behind Choo Sung Hoon’s recent UFC match on November 28.

The match was his first in over a year. The aftermath of last year’s match in Tokyo, which he won, was broadcast through “The Return of Superman,” where viewers saw Yano Shiho support her husband with a loving “sketchbook” letter.

This year, Yano Shiho learns to make healthy pumpkin soup for her husband from Seo Eon and Seo Jun’s mother, Moon Jung Won. The two mothers and Girls’ Generation’s Sooyoung later gather in the living room to watch the televised match, and at one point Yano Shiho covers her face with her hands, unable to watch.

Meanwhile, Lee Hwi Jae and Song Il Gook attend the match directly in order to cheer on their fellow “Superman.” Through the broadcast, viewers can see how they react to the intense match and its result.

Yano Shiho
Sarang
The Return of Superman
Choo Sung Hoon
How does this article make you feel?