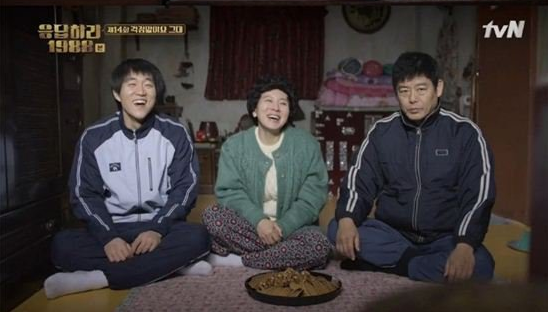 On the December 19 broadcast, Duk Sun’s (Girl’s Day’s Hyeri) family is watching TV when Yoo Jae Suk appears in a clip of a broadcast from Yoo Jae Suk’s early days as a comedian. 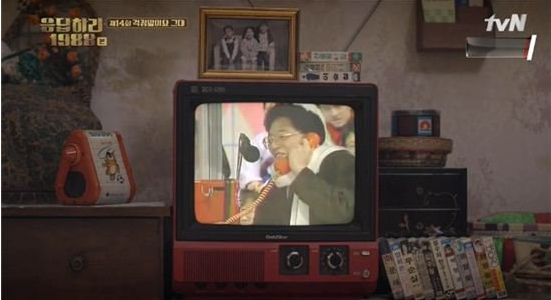 After seeing him, No Eul (Choi Sung Won) and Il Hwa (Lee Il Hwa) said, “Out of all the comedians on ‘Viva Youth,’ I think he’s the funniest. He’s going to do well in the future.”

However, Dong Il (Sung Dong Il) disagreed, saying, “I think he’s going to end here. He looks like a grasshopper.”

Yoo Jae Suk
Reply 1988
How does this article make you feel?