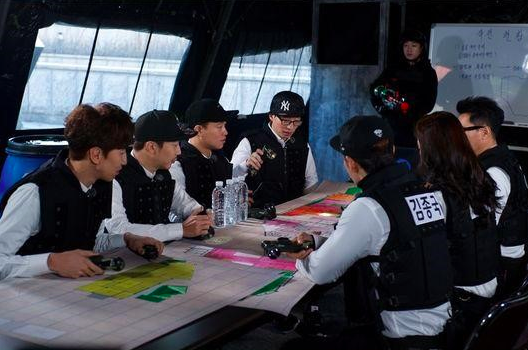 “Running Man” PD Explains His Reasoning Behind the Zombie Special

Last week, “Running Man” aired a zombie special, which featured a mission that diverged from the usual game of “seize the nametag” the show is known for. However, “Running Man” producer Im Hyung Taek recently gave Osen the inside scoop on why he chose to feature the zombie concept.

“The zombie special feature was 100 percent my idea,” Im Hyung Taek said. “I’ve always wanted to do it, so I gathered up all of the horror and zombie film clichés for the special.”

He went on to confess that horror specials usually don’t go over very well with the viewers, but that he believed the people who do enjoy such specials would make up for it. “The cast was on board with the idea, as well,” he added. “After the episode was broadcast, the cast members said they really enjoyed trying it.” 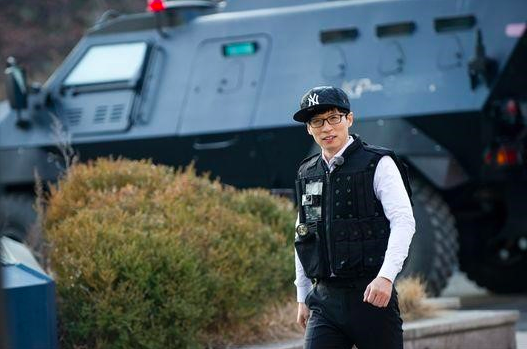 Lately, fans have noticed that the cast of “Running Man” haven’t been playing the “seize the nametag” game as often. The reason for that, Im Hyung Taek explained, is because he worries that that concept has already been exhausted. “I’m well aware that the fans want to see the ‘seize the nametag’ game; however, there’s no new material to be found if the game is just between the members.”

He continued, “I’ve been thinking that it’s about time to try new things that aren’t typical of ‘Running Man’. In terms of strength alone, Kim Jong Kook will almost always win [the nametag game]. So in order to keep things fair, we either have to bring on new people who’ve never played the game before to the show, or come up with new and exciting situations.” 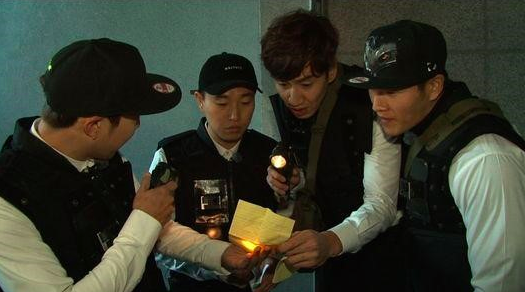 Im Hyung Taek finished off the interview by saying that all programs, and not just “Running Man,” need to keep things interesting for the cast members in order for the show to do well. “The best reactions come from the actors when they think it’s interesting, so we have to create situations that will elicit those reactions.”

Have you seen the zombie special of “Running Man”? If not, check it out for yourself below!