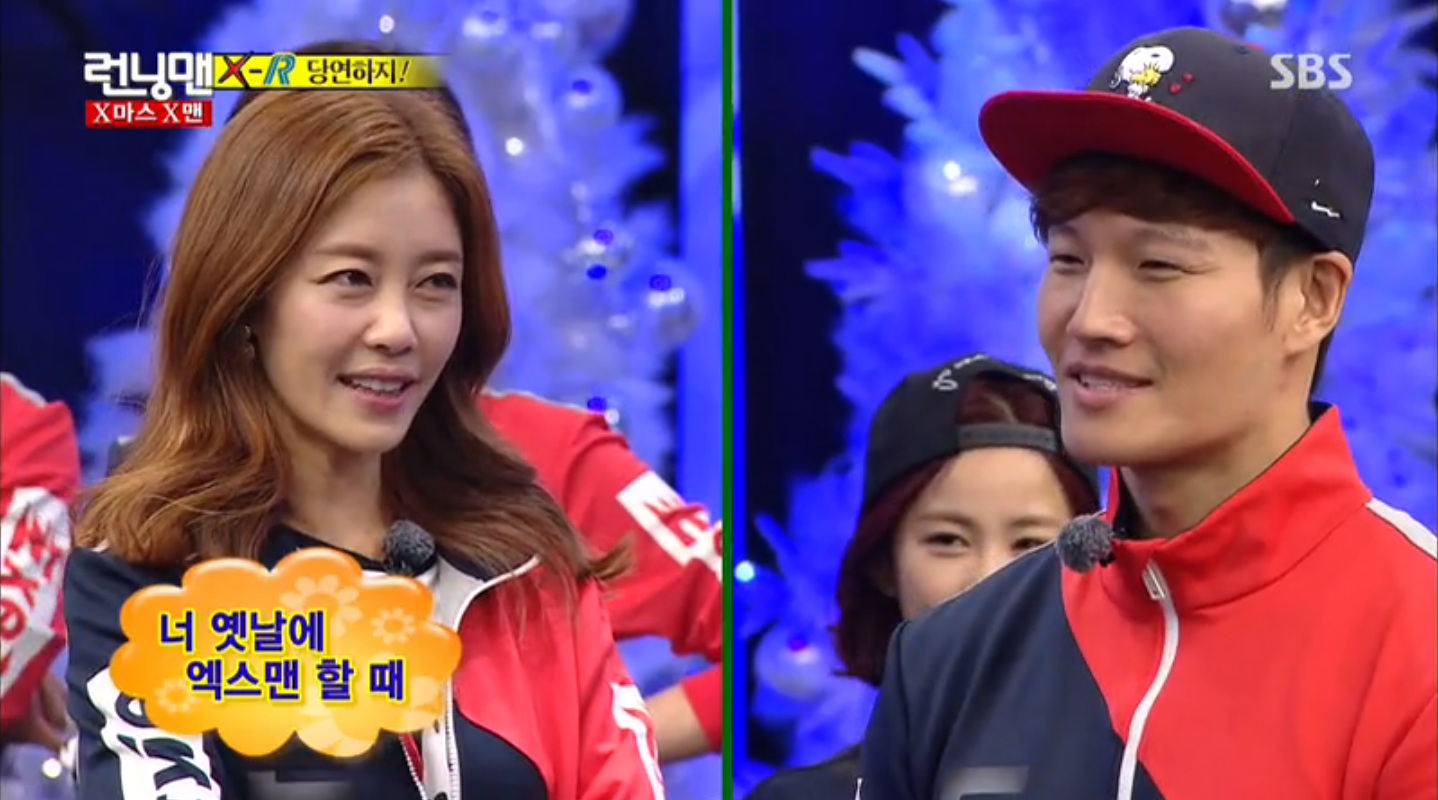 Kim Jong Kook Is Asked About Yoon Eun Hye During “Of Course!” Game on “Running Man”

In a game of “Of Course!”, two players from opposite teams are matched against each other. They each take turns making statements or questions, to which their opponent has to reply by saying “Of course!” before they can take their own turn. The goal is to come up with a statement or question so embarrassing that your opponent won’t be able to stand replying to it with “Of course!”, therefore winning the game.

Lee Ji Hyun, who’s known as being the queen of this game for her hard-hitting statements, is matched up with Kim Jong Kook during a practice game on December 20’s episode of “Running Man.” 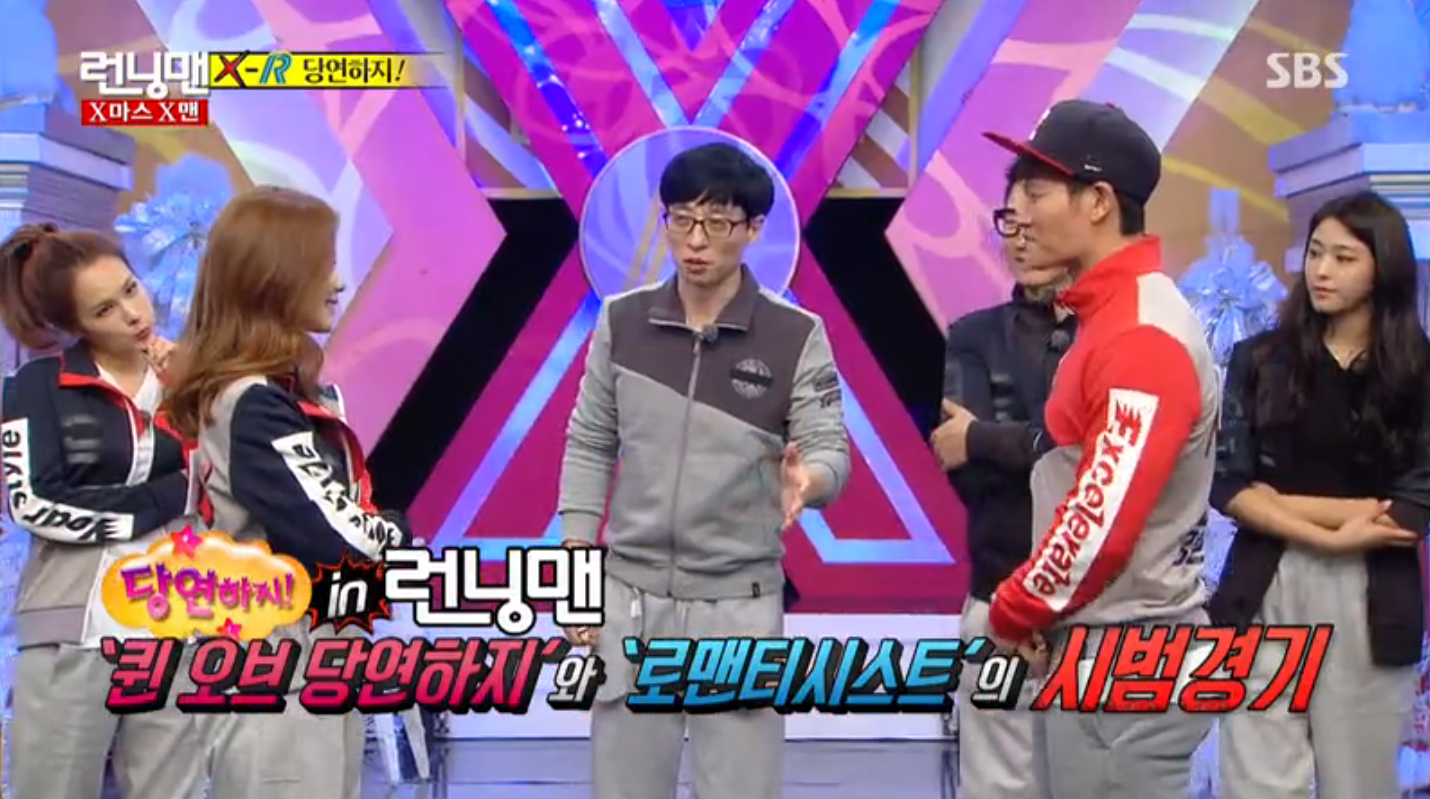 Kim Jong Kook says to her, “Is it good being married?” It would seemingly be easy enough to answer this one and move on to her comeback, but Lee Ji Hyun hesitates, which creates chaos on set as everyone laughs and wonders why it was so hard for her to answer.

But she recovers quickly, saying “Of course!” and then moving on to her own question. “When you were on ‘X-Man’ in the past, you were dating Yoon Eun Hye, weren’t you?” she asks. 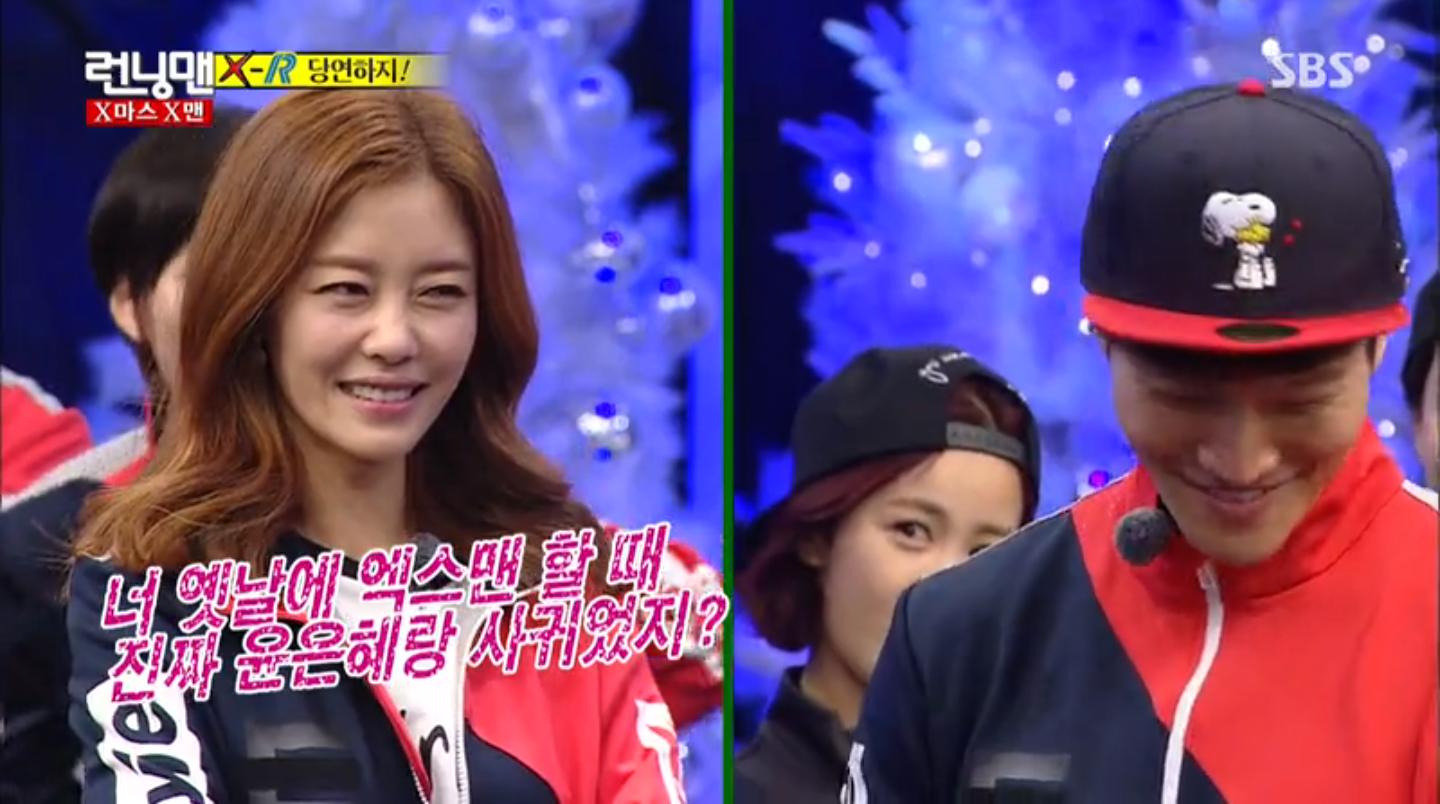 Kim Jong Kook and Yoon Eun Hye were a fan-favorite pair on the show, and they’d often be teased by the hosts and other guests about their “love line.” 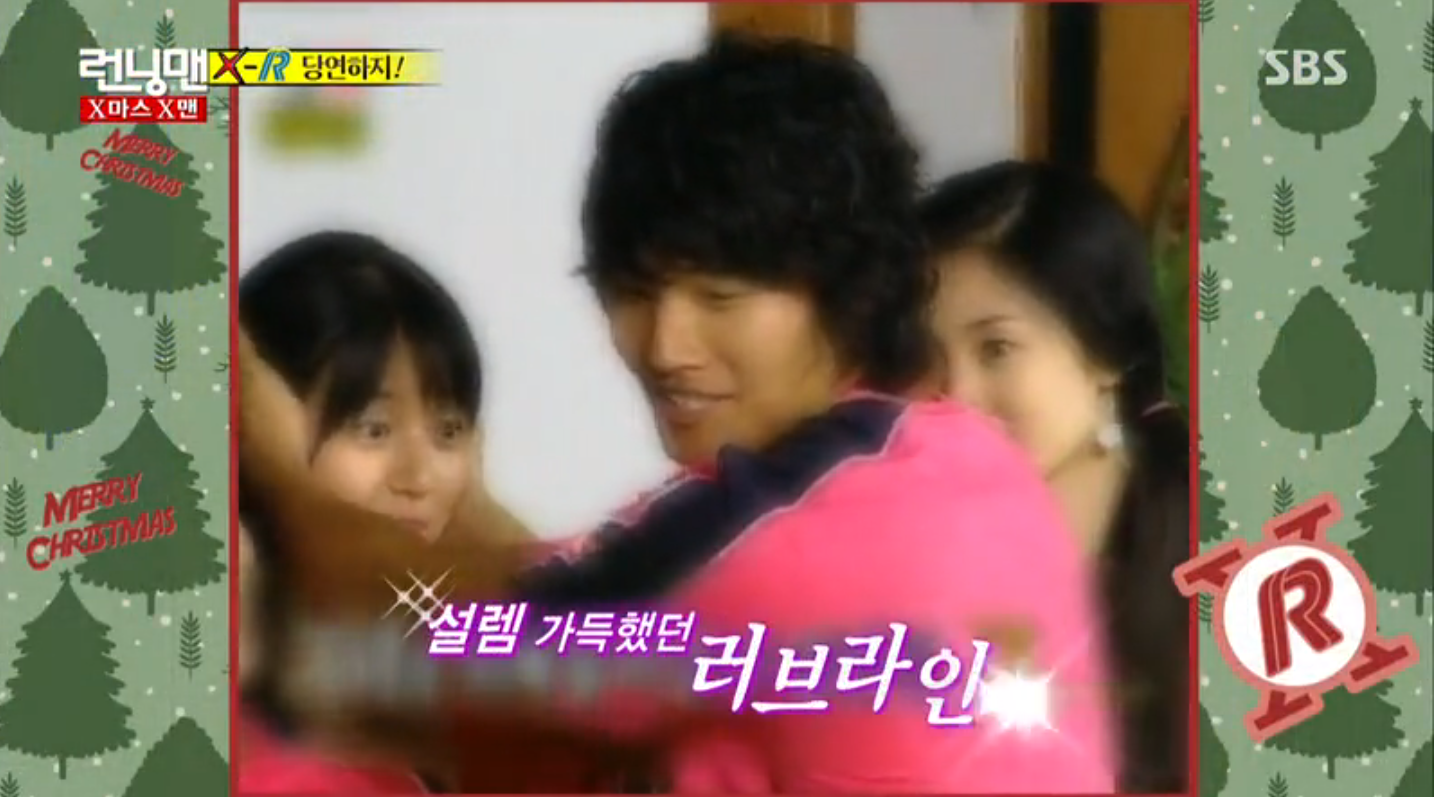 Kim Jong Kook is floored by the question, and just smiles in embarrassment as he takes off his hat and puts it on again. The set has erupted into chaos again, with the guests and cast members alike encouraging him to answer. 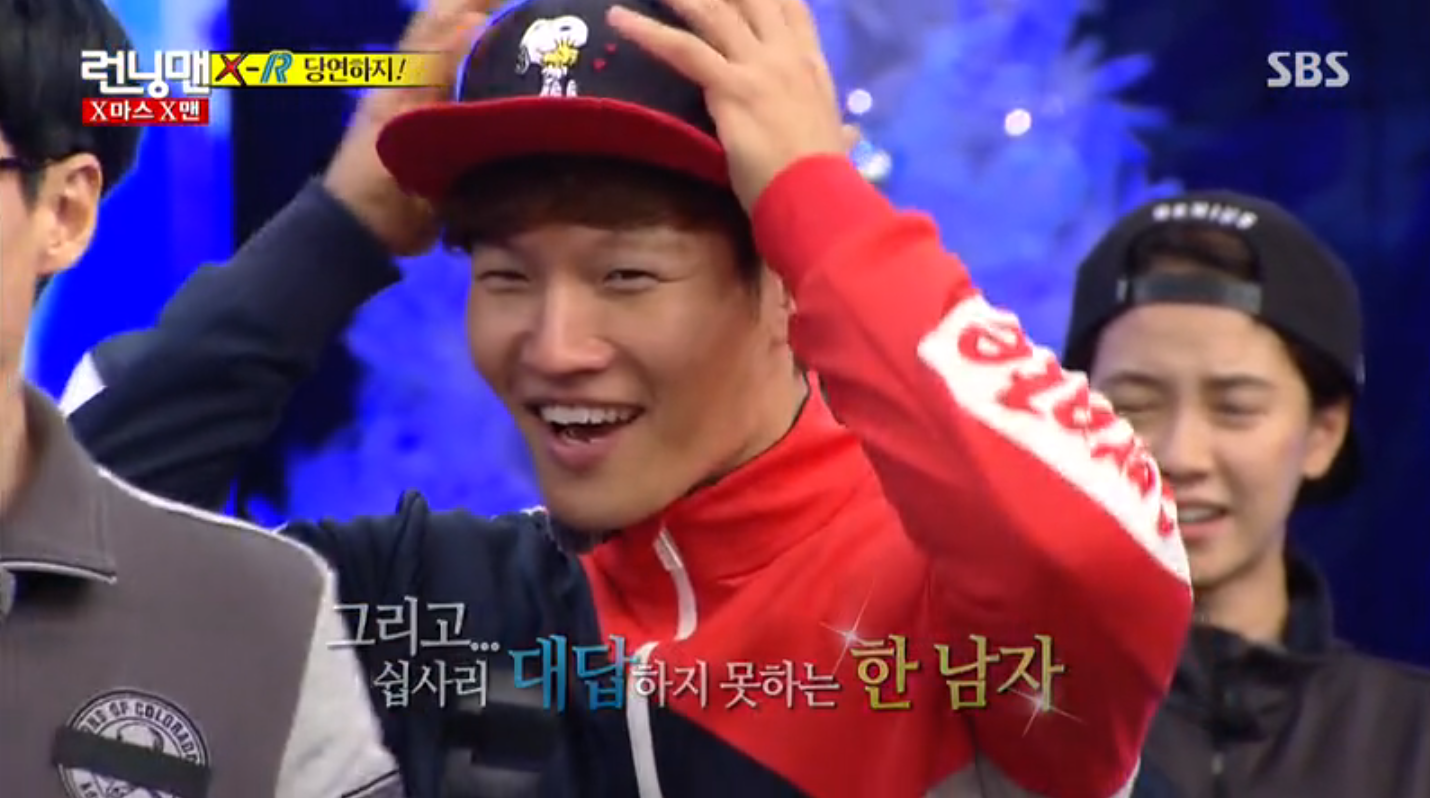 But rather than reply, Kim Jong Kook opts to surrender, much to the disappointment of everyone who was curious about what he would say! 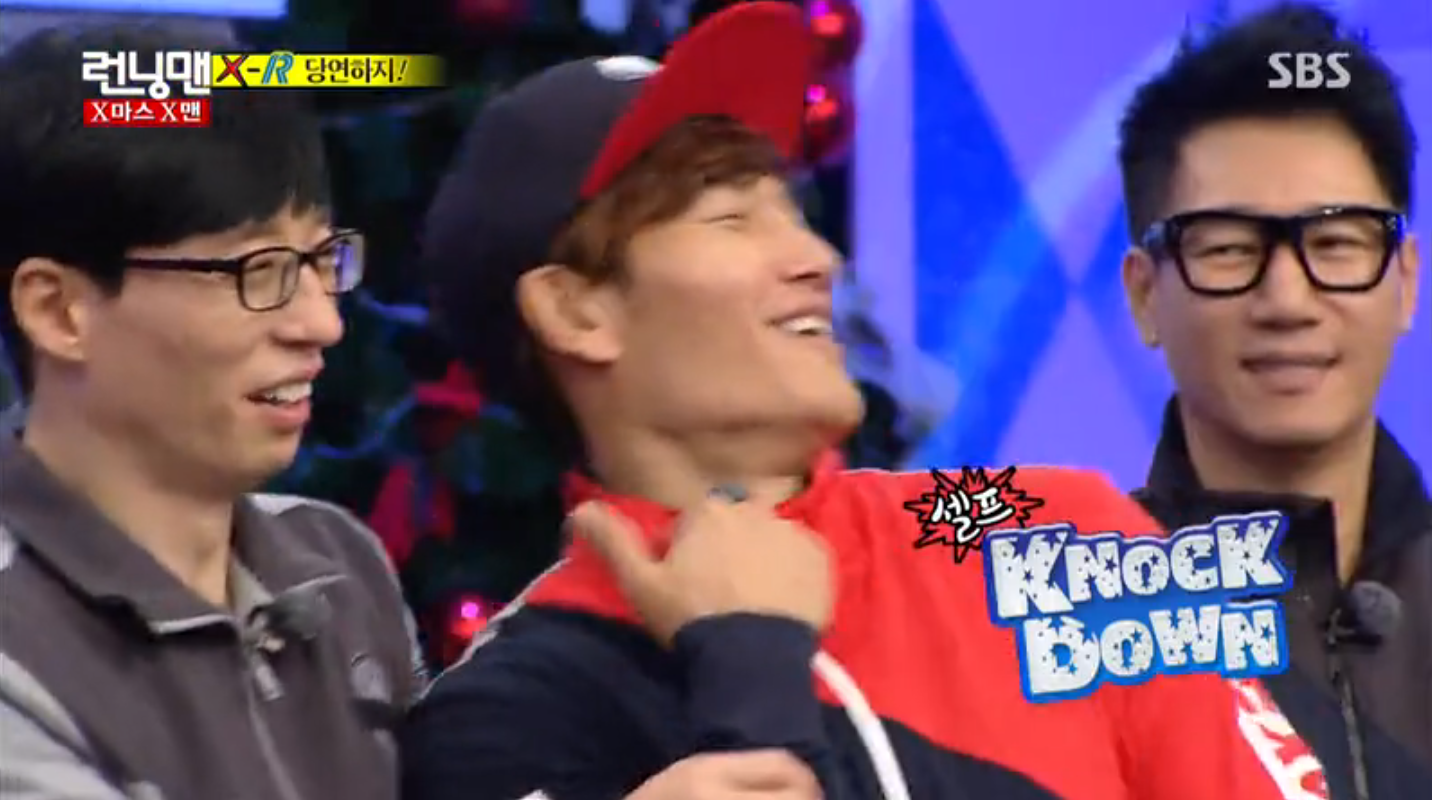 Check out the “X-Man” special episode of “Running Man” below!