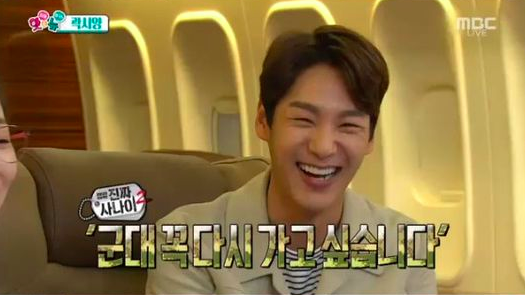 On the December 20 episode of “Section TV,” actor Kwak Si Yang reveals he wants to join the cast of “Real Men.”

Kwak Si Yang tells the reporter, “I served on the front lines during my mandatory military service. During my army days, there was a feeling of camaraderie amongst the soldiers that I want to experience again.” 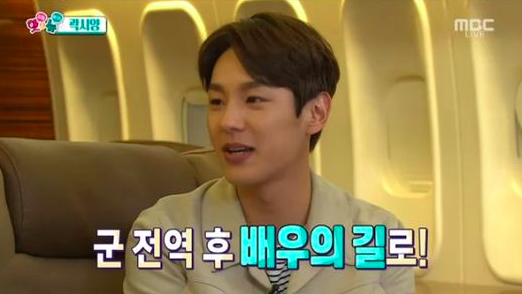 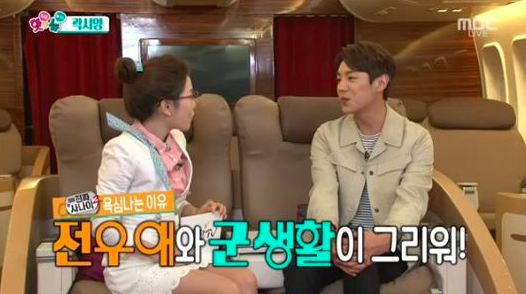 He also added a plea to the production crew of “Real Men” to consider adding him to the show. Meanwhile, Kwak Si Yang is currently paired with Kim So Yeon in a virtual marriage on MBC‘s “We Got Married.”

Would you want to see Kwak Si Yang on “Real Men”?