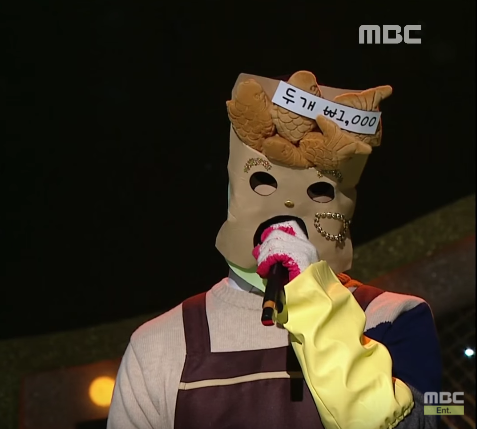 Watch: Which Idol Star Was Behind the Mask of “Fish-Shaped Bun”?

The identity of another masked singer was revealed on the December 20 episode of “King of Mask Singer“!

The contestant known as “The Fish-Shaped Bun Dad Bought For Me” went into the third round singing Im Jae Beom‘s “For You.” Unfortunately, he lost to his competitor with a score of 80 to 19 and was thus eliminated.

However, his identity shocked the judges’ panel when it was revealed he was an idol. The singer behind “Fish-Shaped Bun” was none other than MBLAQ‘s G.O!

G.O confessed that he’s been having a hard time since Thunder and Lee Joon left MBLAQ. “I’ve pretty much not left my house,” he said. “It’s been really tough since the reformation of MBLAQ as a three-member group.”

He continued, “But I’m doing okay now. I came on to ‘King of Mask Singer’ with the intention of bringing back up my dream of singing [after having been in a slump]. I was really touched seeing Sandeul’s jaw drop to the floor.” 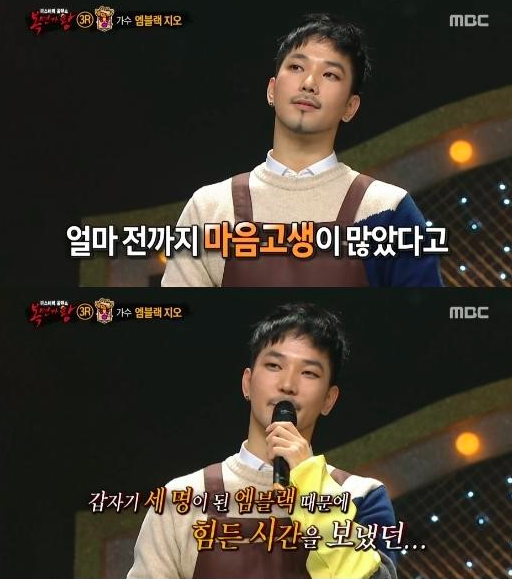 G.O wrapped up his time on the show with an interview, saying, “There were a lot of people who were supporting me, so why did I think I was alone? While [MBLAQ] were promoting together, it really felt like the love of family, but the split caused that feeling to shatter. During that time I thought a lot about the reason I started singing, and I felt my identity was conflicted. Thanks to ‘King of Mask Singer’ I was able to regain that identity.”

You can watch the full interview below!

MBLAQ
G.O
The King of Mask Singer
How does this article make you feel?