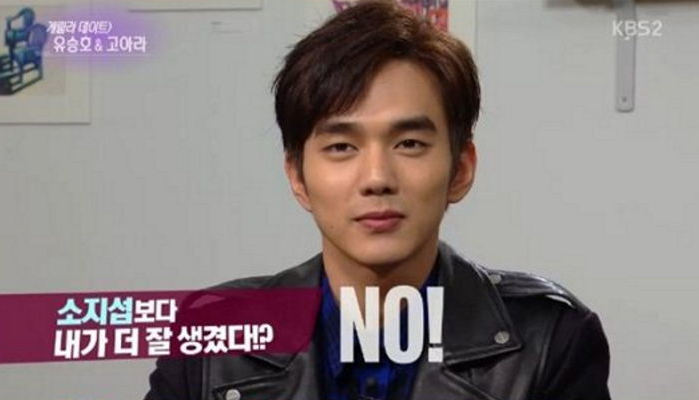 In the interview, the actor plays the lie detector game, where a machine gives the person an electric shock if they are found to be lying. Yoo Seung Ho is noticeably nervous ahead of the game, saying, “I’ve seen this on TV. It looks painful.” 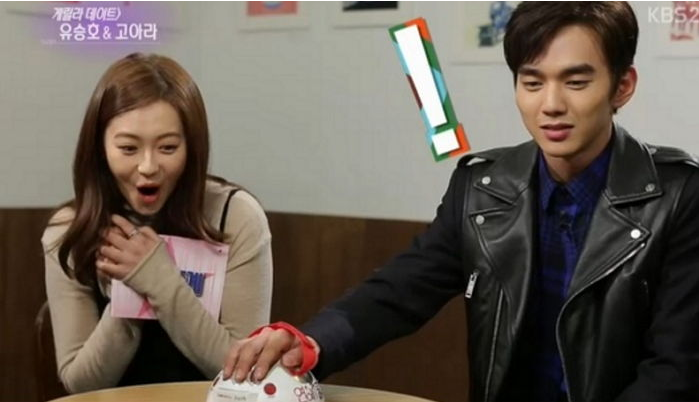 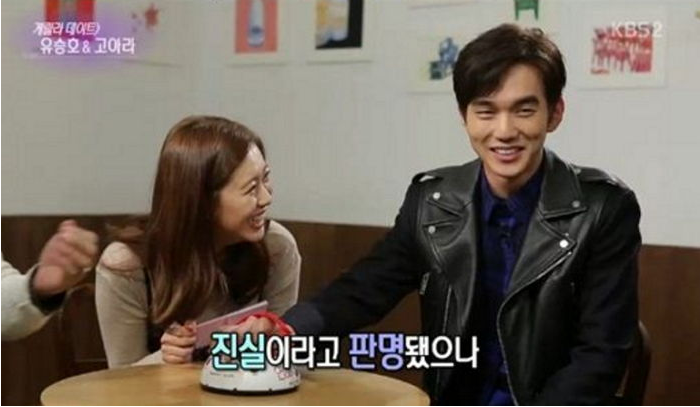 He is first asked if he thinks Go Ara is the most beautiful out of all the actresses he has worked with. He answers in the affirmative and safely passes the test.

Then the actor is asked whether he thinks he has become better looking than So Ji Sub, who is his senior. Yoo Seung Ho answers “No,” and manages to pass, but makes everyone laugh when he sighs in deep relief.

“Joseon Magician” is scheduled to be released in theaters on December 30.