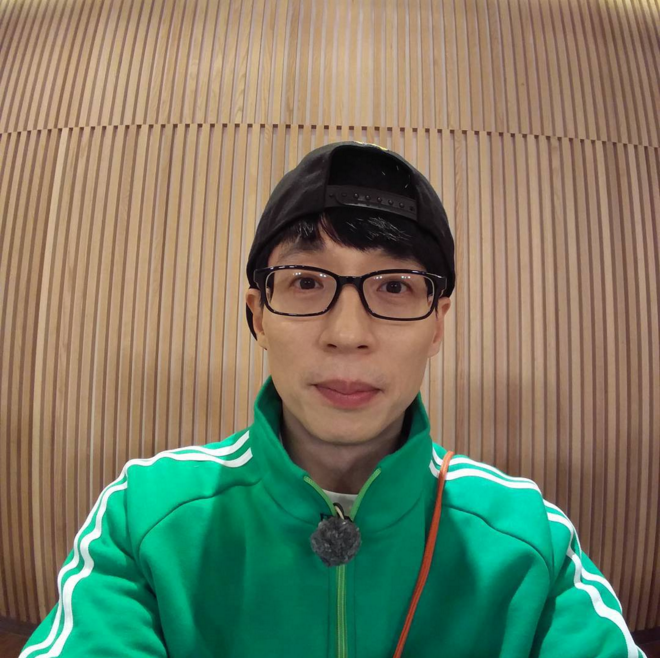 It looks like comedian Yoo Jae Suk has opened up an Instagram, but plans on only using it for a day!

On Monday December 21, an Instagram post surfaced featuring a selfie of the popular MC, with the caption “Hello, I’m taking part in SNS for one day for ‘Running Man.’ Please help me. SNS is hard. ㅠㅠ” As many fans know, “Running Man” traditionally records on Monday, and it looks like the cast members are using SNS to help with games.

He followed up with two photos showing a grid with numbers and plates of food in the spaces. On each Yoo Jae Suk asks “Which number should I eat?”

If you’re interested in following Yoo Jae Suk for the day, his Instagram can be found @runningman_yujaeseok7012.