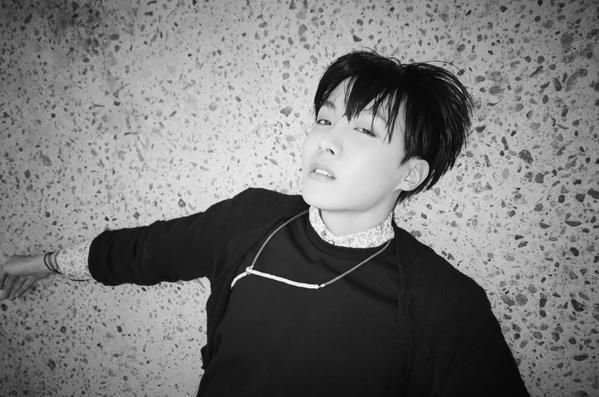 The picture posted shows a screenshot of a media player with the words “jhope 1 VERSE final MIX.mp3” and the caption “Tonight”. 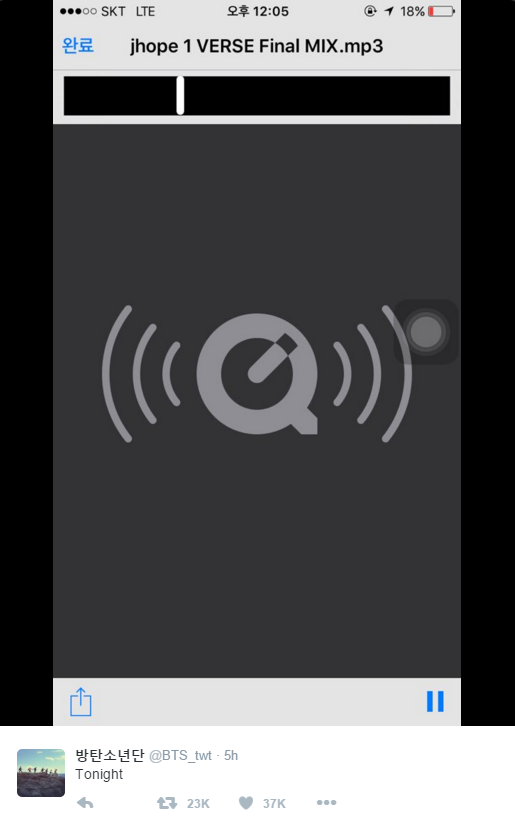 BTS has been occasionally releasing covers and solo tracks on their SoundCloud since their debut. Most recently, member Jin released a cover of “I Love You,” while member Rap Monster released the track “Converse High.” From the looks of it, J-Hope will be posting up some new content tonight.

Are you looking forward to his song?

It’s out! Listen below.