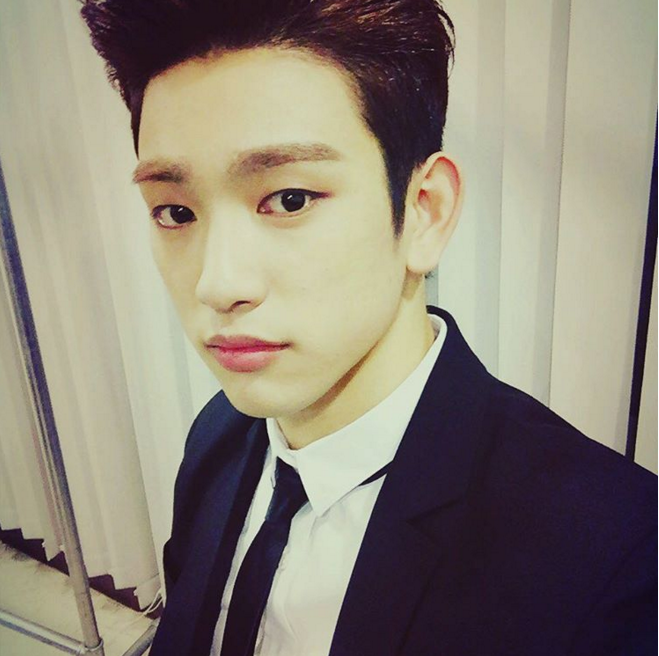 GOT7′s Junior has been cast in his first movie, “Nunbal” (Snow Flurries).

On December 21, a representative stated that “GOT7’s Junior has been cast in the new movie ‘Nunbal.’ We are currently planning the first filming.”

The movie will be produced by the Myung Films, who has produced other movies such as “Architecture 101,” “Cart,” “Joint Security Area,” and “Forever the Moment.”

The movie “Nunbal” will focus on the story of two small-town middle school students, a boy and his classmate, a girl who is bullied; and will tackle the topic of school violence. The film is set to begin production in December.

GOT7
Junior
Nunbal
How does this article make you feel?