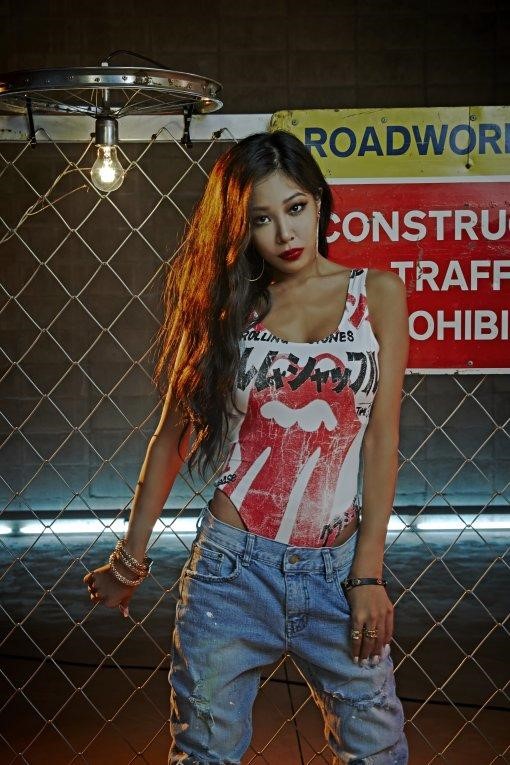 Rapper and singer Jessi has lent her voice for the official soundtrack of MBC’s Monday-Tuesday drama “Glamorous Temptation.”

A remake of beloved rock singer Seo Moontak‘s 1999 hit “Carving,” the OST track will mark Jessi’s first take on a ballad since her debut.

Despite her busy schedule, Jessi took time to record the single in collaboration with talented producers who gave a contemporary twist to the original track.

Director and composer Kim Ji Hwan described the end result as a trendy and groovy, highlighting both Jessi’s unique sound and the rearranged version of the 90s tune.

Jessi’s version of “Carving” will be revealed on December 22 at noon KST. 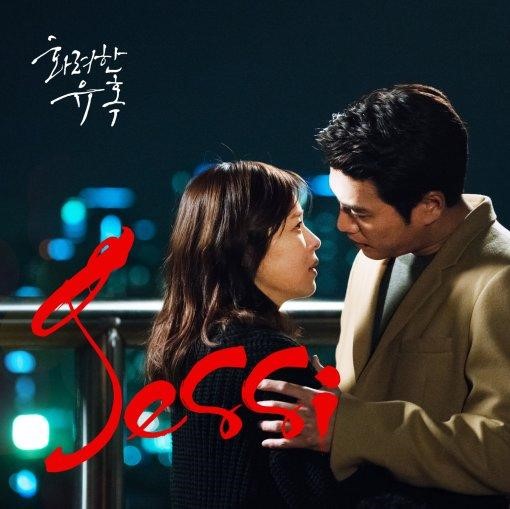