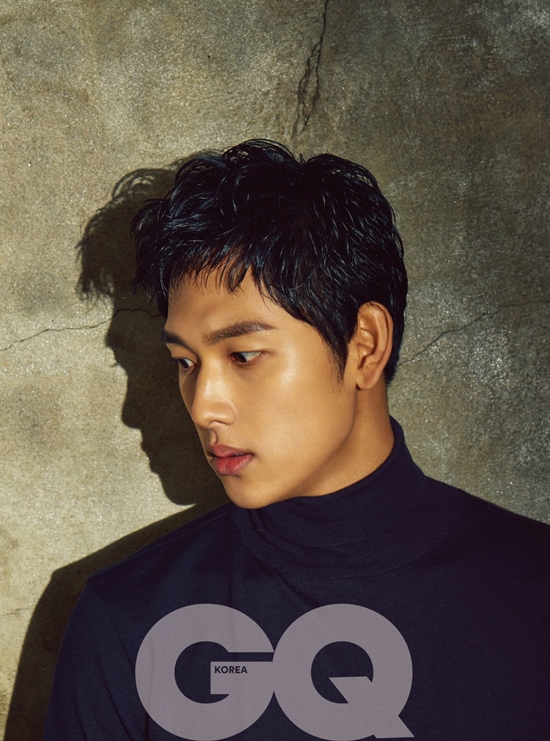 While promoting his upcoming film, Im Siwan participated in a masculine yet sensitive pictorial with GQ magazine. 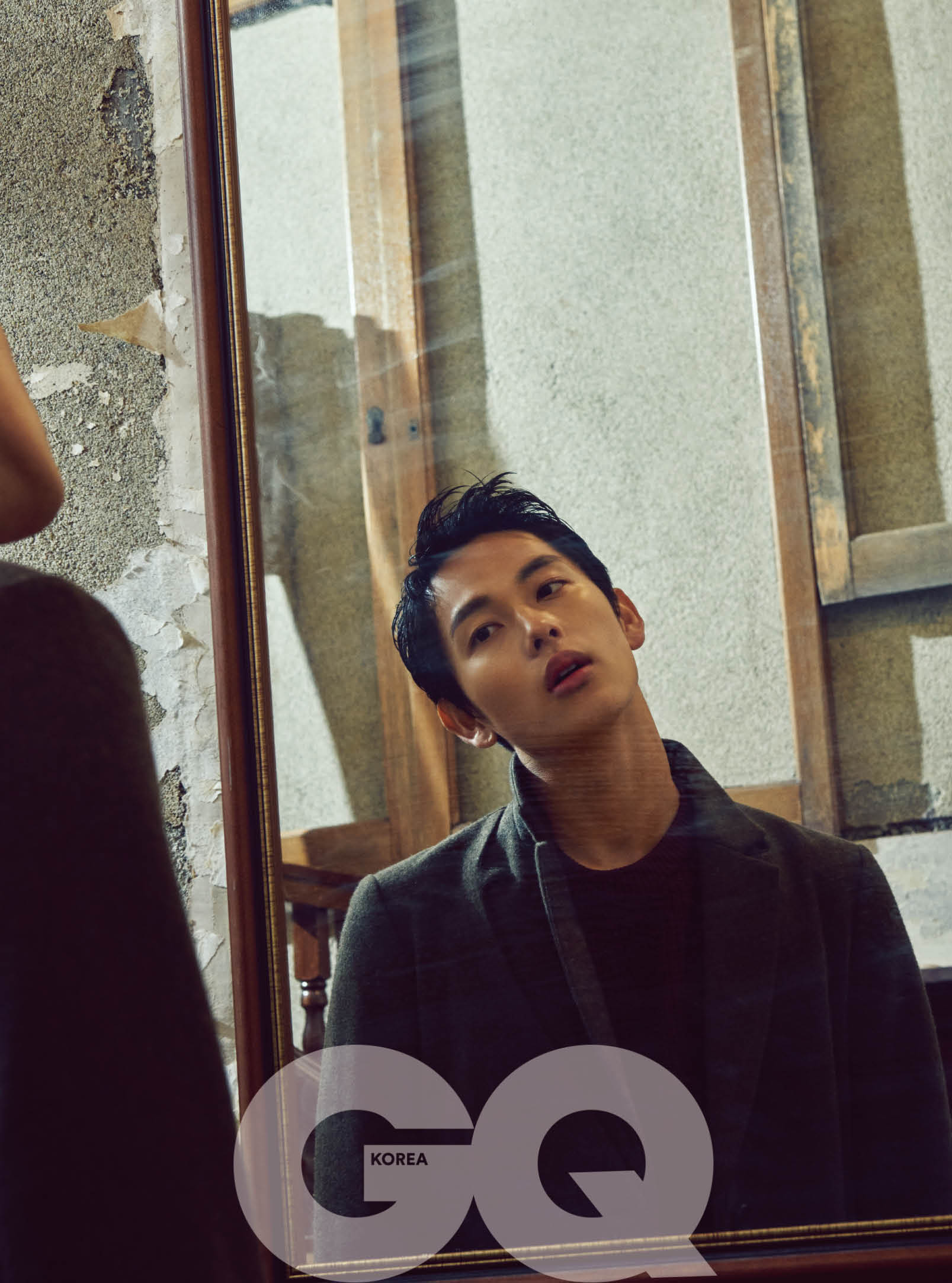 Actor Im Siwan has been acknowledged for his acting skills through his work in the movie “The Attorney” and drama “Misaeng.” He will work alongside actors Go Ah Sung and Lee Hee Joonin this movie.

The GQ pictorial grabs viewers’ attention with more mature and masculine side of Im Siwan. It shows the depth of Im Siwan’s character in the movie Han Sang Ryul who picks up the conductor’s baton rather than a gun in the midst of a war. 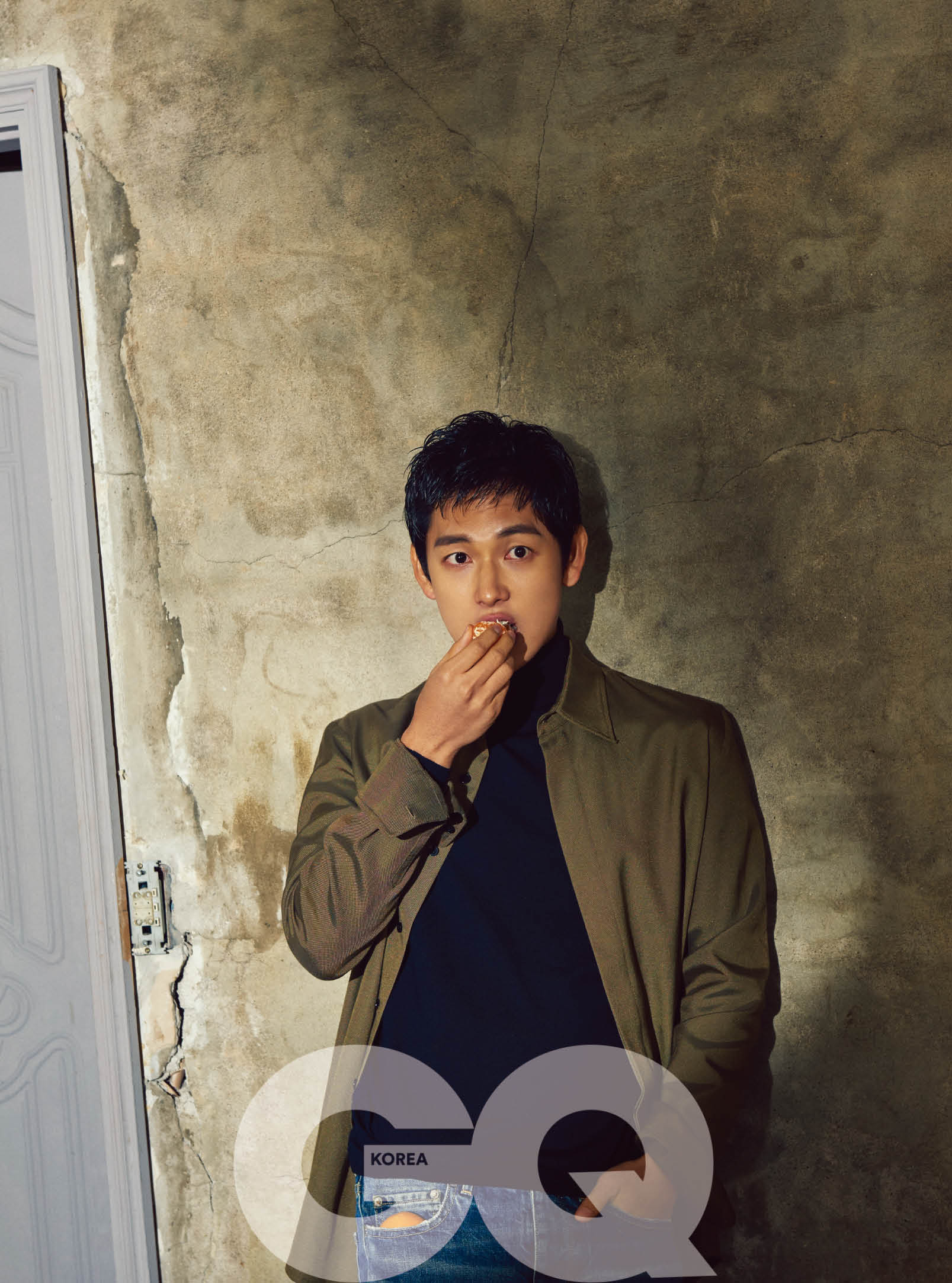 In the movie, Han Sang Ryul is transformed by his involvement with the children’s choir despite losing everything in the war. As an actor, Im Siwan is hard at work trying to bring out the internal struggles and transformation the character goes through. The pictorial shown in the GQ magazine displays a serious yet sensitive aura of the character. 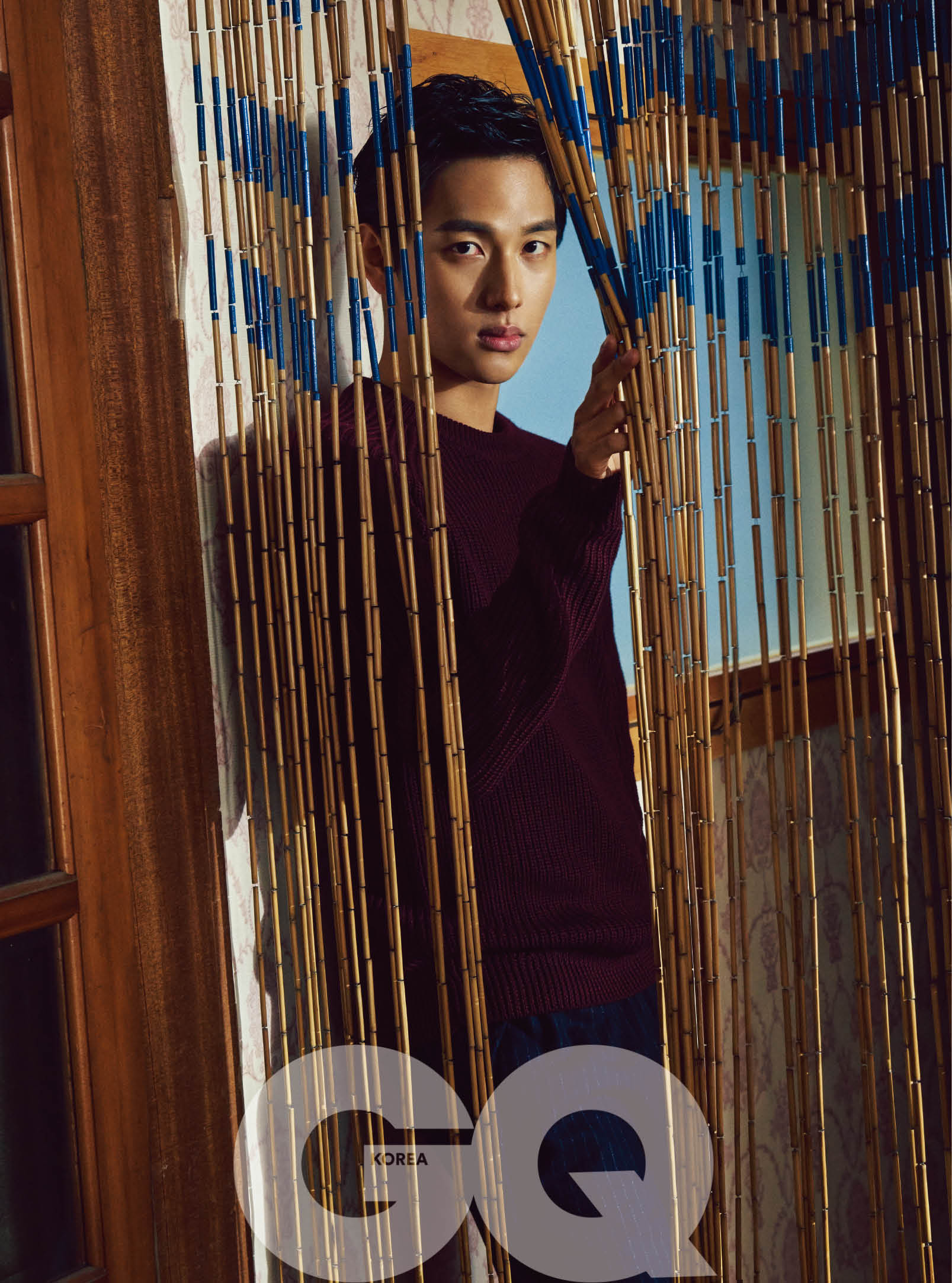 The movie “Thinking of My Brother” will leave the audience touched by the storyline about the children’s choir accompanied by beautiful music. It is slated to be released in January 2016.

GQ
Im Siwan
How does this article make you feel?