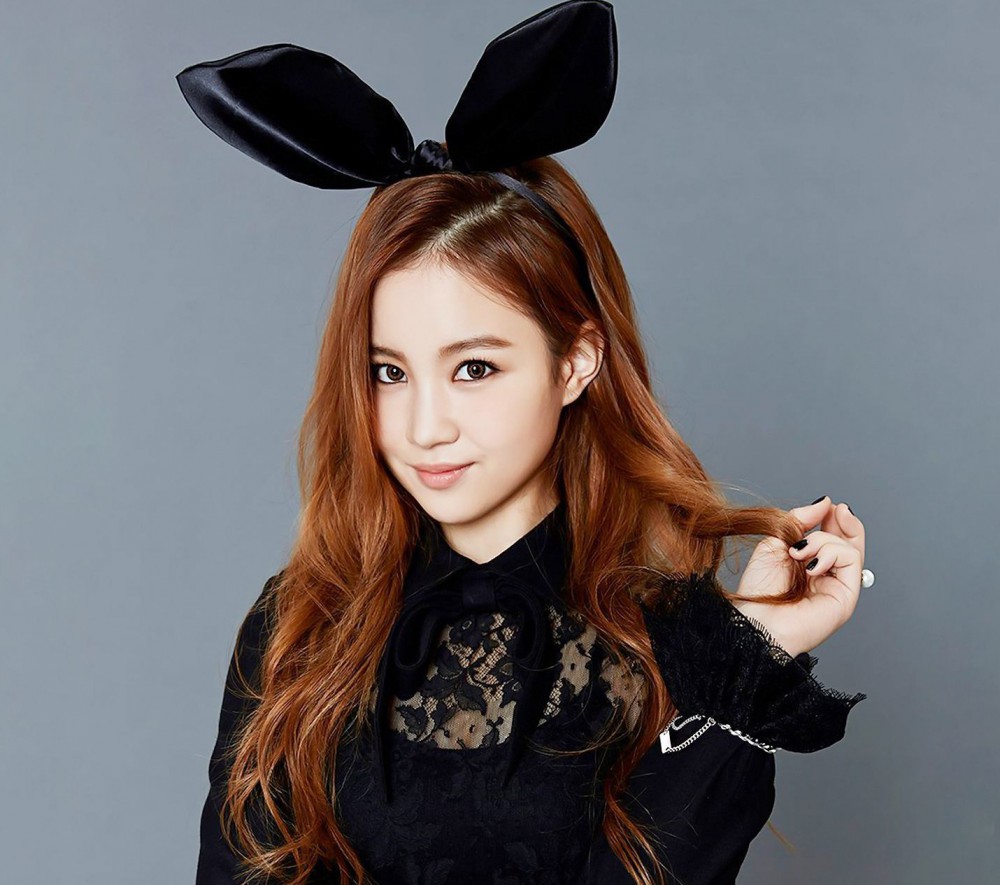 The tweet posted on December 21 read, “Lee Hi is making a great deal of progress on her new music” in both English and Korean.

Lee Hi debuted under YG Entertainment in 2012 after becoming runner-up on “K-Pop Star Season 1.” HIGHGRND is a new record label created this year by Epik High’s Tablo, who is also affiliated with YG Entertainment. It was reported in August that Lee Hi’s comeback album would be produced by HIGHGRND.

As clarified by a further tweet from HIGHGRND, Lee Hi is still signed to YG and HIGHGRND will only be producing her musically, with Tablo and DJ Tukutz (also of Epik High) overseeing her personally.

It is unclear when the singer will make her return, but it will be her first solo comeback since 2013. Since then she has formed units with YG artists Park Bom (BomHi) and Akdong Musician’s Lee Suhyun (Hi Suhyun).

Lee Hi
HIGHGRND
How does this article make you feel?