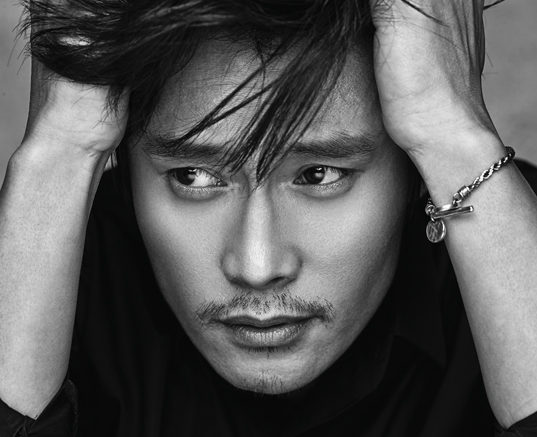 Lee Byung Hun Is a Charismatic Actor for Dazed

Snapshot
by A. P

Lee Byung Hun showed off his experience as an actor of 26 years. The actor recently shot a pictorial with fashion magazine Dazed. 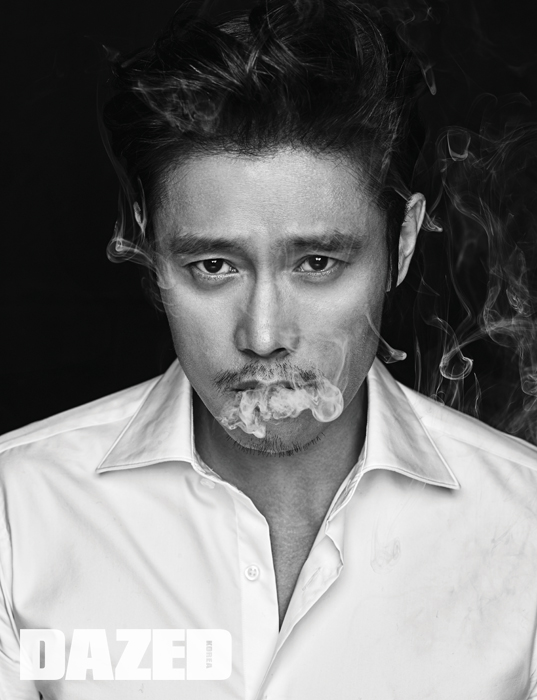 In the black and white photos, he showed off his charisma as the ultimate icon of youth from his debut days to that of a global actor today. 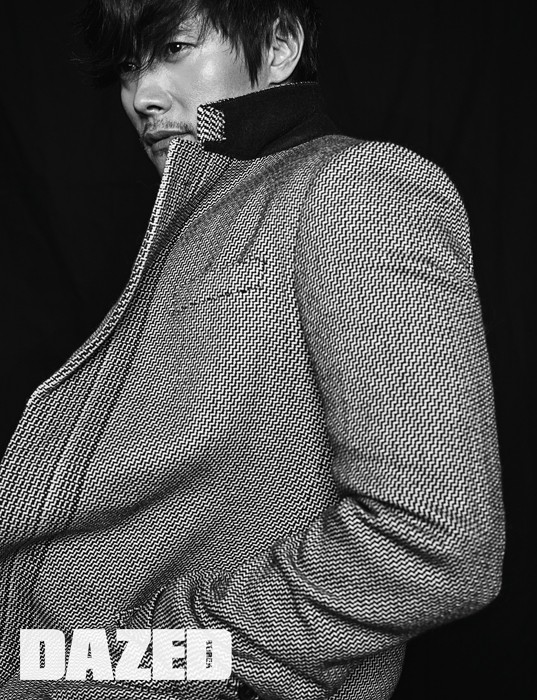 In the interview that followed the pictorial, he spoke about his new movie “Inside Men” that opened in theaters on December 19, which have gathered 6 million views so far. He spoke about his excitement for the pending release of the director’s cut version of “Inside Men,” how he came to portray the character, and his newest Hollywood movie with the director Al Pacino.

His full pictorial and interview can be seen in the January edition of Dazed.

Dazed
Lee Byung Hun
How does this article make you feel?