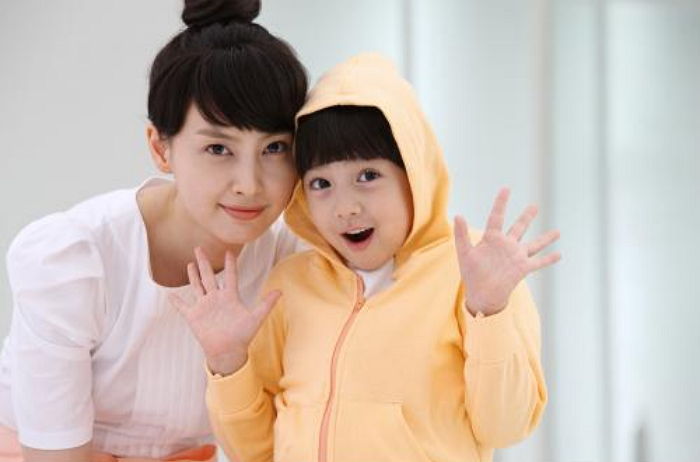 In the world of K-beauty, a small head is a sure sign that you are beautiful. And actress Lee Na Young is a name that never gets omitted when one talks about actresses with small heads.

Recently, many pictures comparing the head size of Lee Na Young and other celebrities (even children!) have been uploaded to various Korean internet forums, as well as social media. According to the pictures, Lee Na Young’s head is smaller than Kang Dong Won, Jung Jae Young, and Rain, who are all known for their small head sizes.

Furthermore, her head is about as large as the children who appeared in movies or advertisements with her. Here are some of the photos that are being talked about: 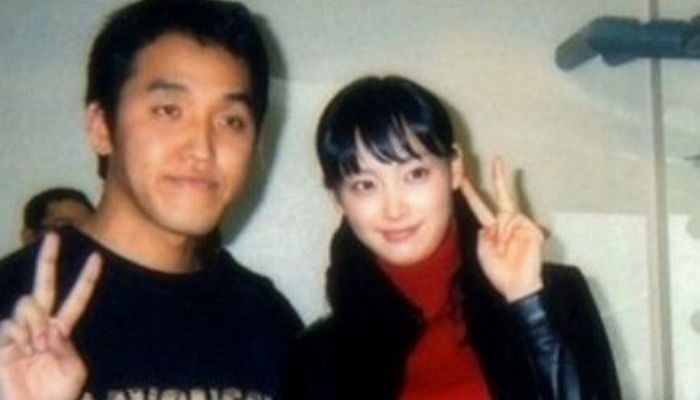 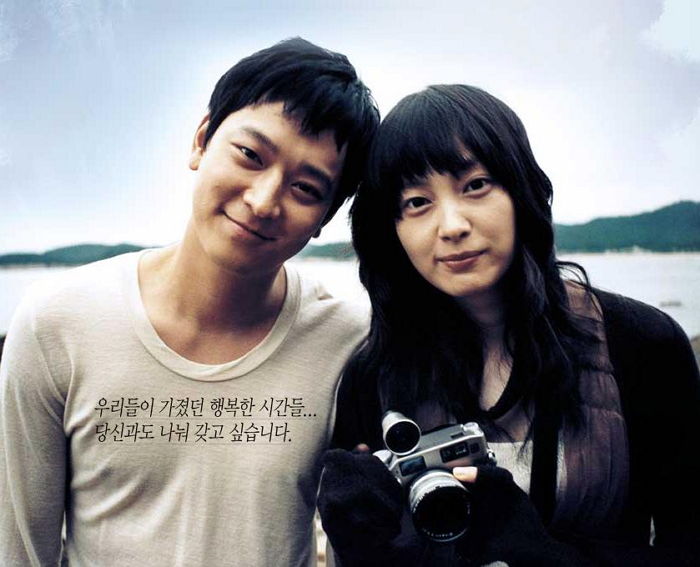 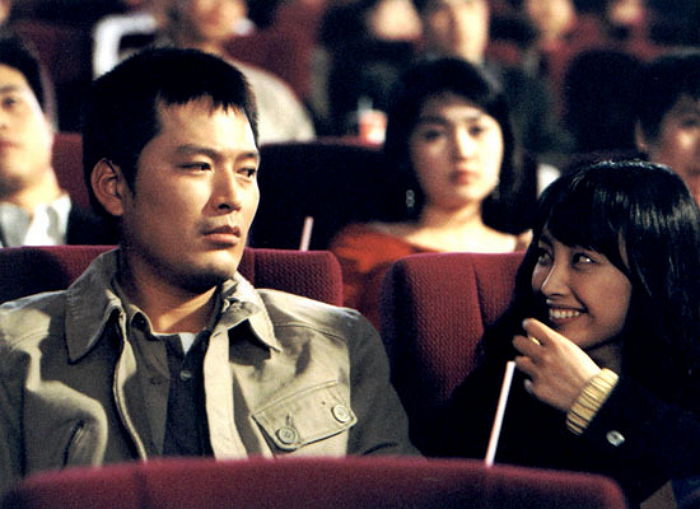 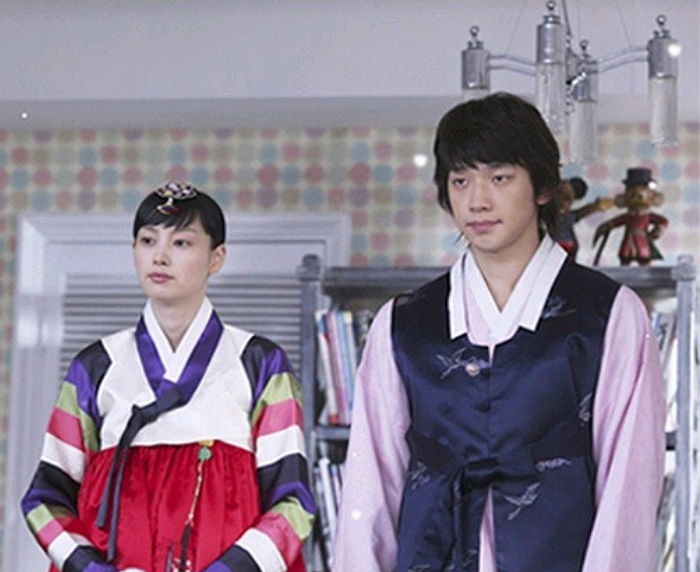 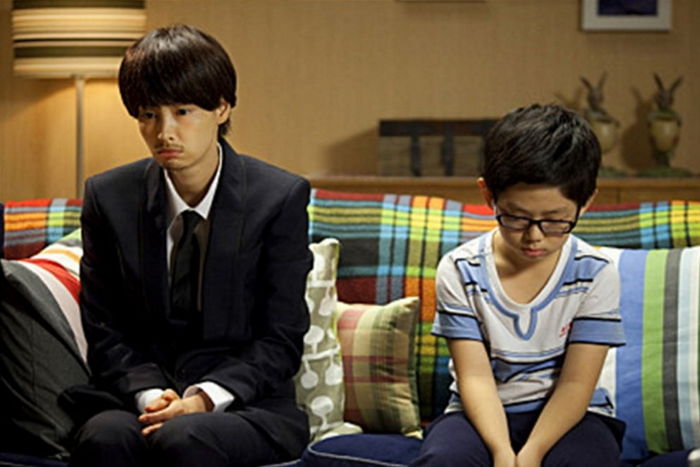 Lee Na Young
How does this article make you feel?