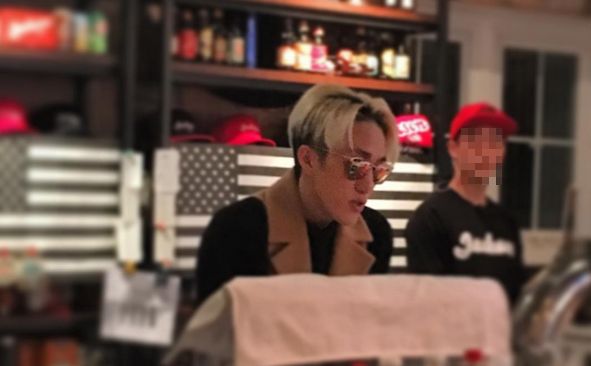 Zion.T has got together with fans to eat some delicious pizza and help a great cause!

As part of a campaign to raise money for his label Amoeba Culture‘s charity Glocal Bridge, musician and producer Zion.T thrilled his fans with a pizza party at the restaurant Jackson Pizza in Hannam-dong on the evening of December 22. 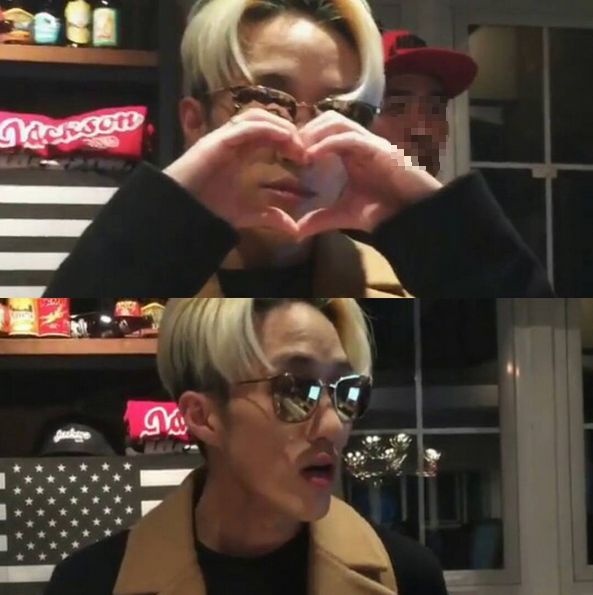 It’s reported that Zion.T hung out with fans at the event, chatting with them and taking photos together, and even took their pizza orders. Photos from the event that were posted online by fans show Zion.T behind the counter at the restaurant as he talks to fans and checks out the menu.

Zion.T says, “I wanted to prepare an opportunity to meet with my fans in person.” He adds, “I’ve wanted to try holding a pizza party for a few years now.” 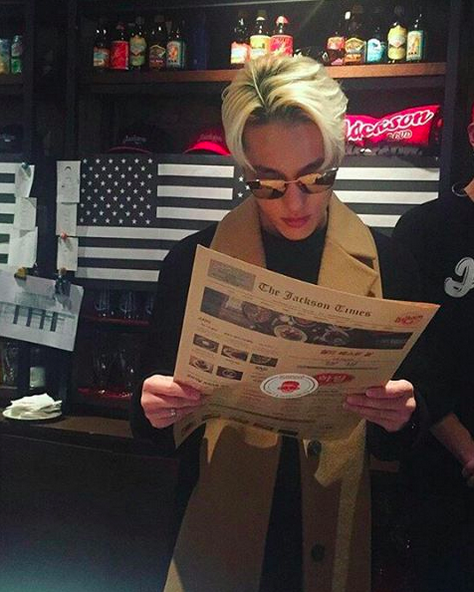 The event was part of Zion.T’s collaboration with Jackson Pizza, in which part of the proceeds from the restaurant’s sales from December 18 to 27 will be donated to Glocal Bridge.