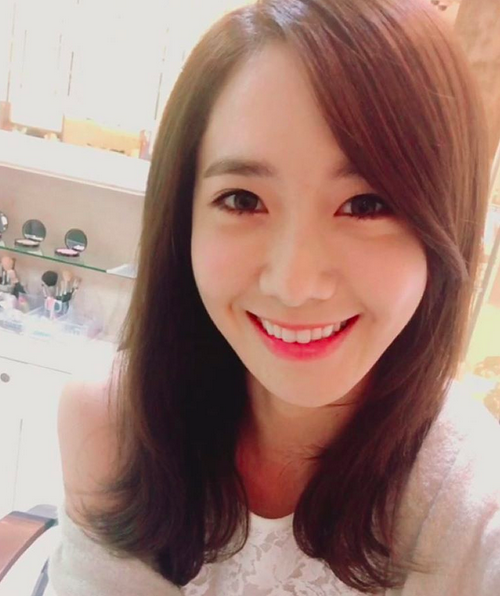 Girls’ Generation member YoonA may be a relative newcomer to social media, but she’s already got a huge online following!

The singer and actress recently hit the 2 million follower mark on Instagram, after joining the site less than three months ago on September 27. Only a few hours after she had created her account, she had already amassed 380,000 followers!

YoonA most recently shared photos of herself and her fellow members at the Girls’ Generation “Phantasia” concerts in Japan to her Instagram, as well as showed herself having a great time while living the dream of all “Harry Potter” fans at Universal Studios Japan.

YoonA’s massive popularity in China is also clear, since she’s now reached 1 million followers on the Chinese social media site Weibo. She recently uploaded another shot of herself at Universal Studios Japan enjoying a butterbeer, and also shared a cut from an upcoming photo shoot. 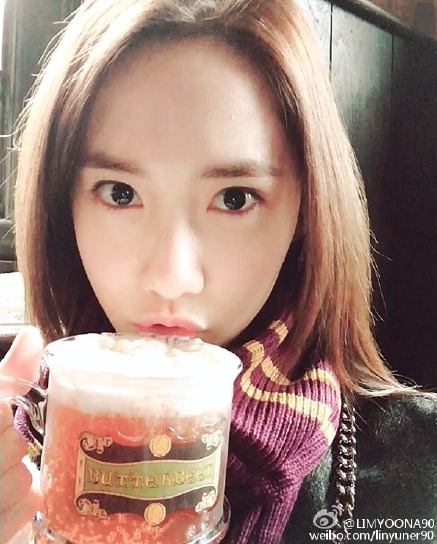 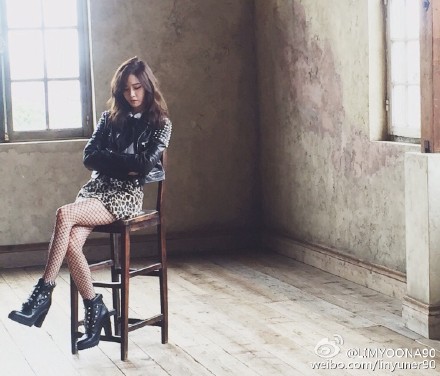 Since she shares different photos on each account, be sure to follow both to stay up to date with YoonA!