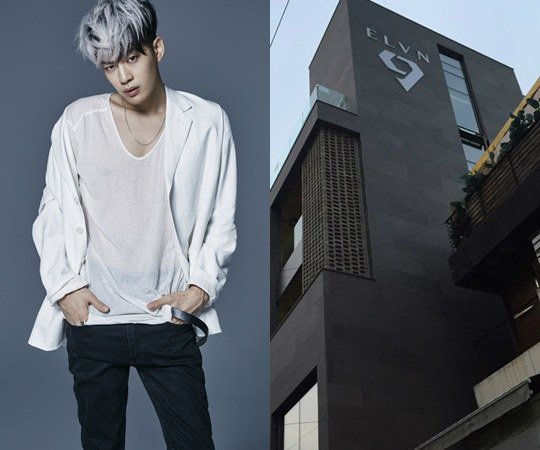 SE7EN has officially announced his new start with his new company Eleven Nine, and artists from his former agency were quick to congratulate the next big step in his career.

SE7EN announced the establishment of Eleven Nine back in July. Staff members who had worked with him since his debut in 2003 worked together to develop the company in the fields of music, actor management, performance production, and cultivating new artists.

Other than Eleven Nine, MOMOCON, a mobile contents media group SE7EN has invested in, is currently placed in the building as well.

“From constructing the building to planning the space, SE7EN put a lot of effort into the business,” a representative said. “Once we officially launch, we will be returning fans’ love and grow to become an entertainment agency that positively influences different fields. 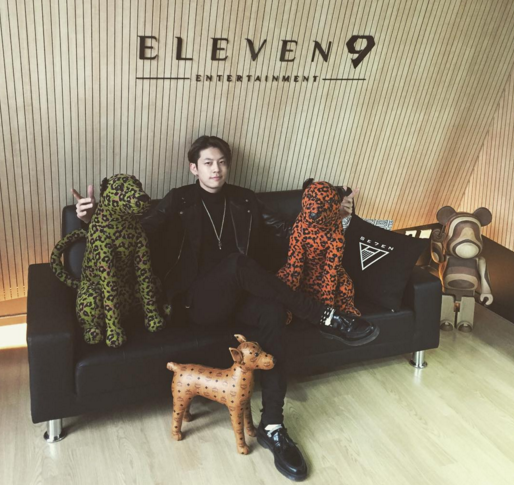 YG Entertainment and its artists have sent wreaths to congratulate the achievements of their old friend. Epik High said, “We hope you become the Seven Eleven of the music industry,” while Sandara Park said, “Tell the world Nine Eleven is going to be a success.” 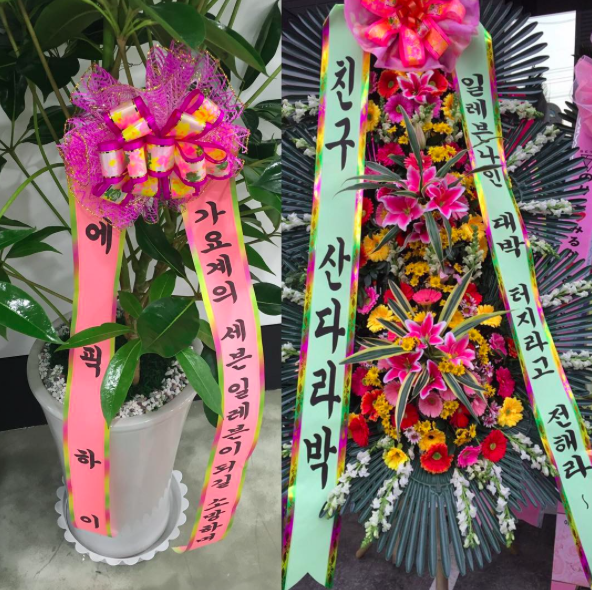 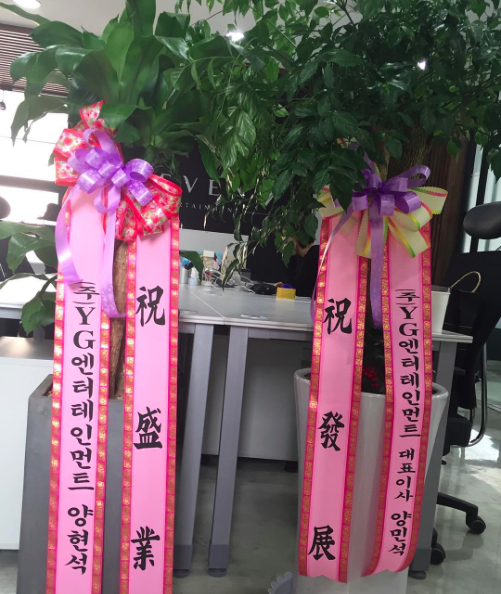 Meanwhile, SE7EN recently successfully finished the “SE7EN 10th Anniversary Tour in Japan” in Tokyo, Fukuoka, Osaka, Kobe, and Nagoya. He has been Japan’s sweetheart since the day he released his single in 2005, and has released nine albums over the past 10 years.

Eleven Nine
Se7en
How does this article make you feel?