It is that time of year again, where the parties rage on till the dead of night, gifts rain down from above and our writers type furiously while being driven by nothing but caffeine.Yes, it has at last returned, Soompi’s annual live blog coverage of all the end of year award ceremonies and events.

Now in its 3rd year, our team of tireless writers unite once again to bring you all the latest updates from the award ceremonies and song festivals live as it happens. 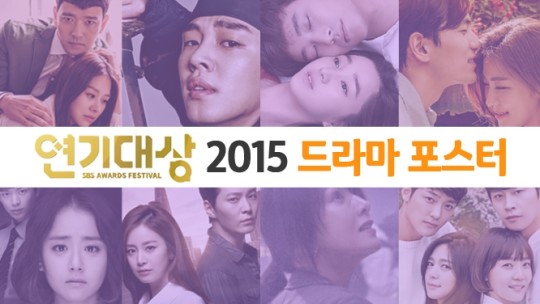 This year we will be covering quite a few more events compared to previous years. Our coverage starts off on December 26th at 9 p.m. KST when the 2015 KBS Entertainment Awards kicks off. This is then followed up by the extravagant 2015 SBS Gayo Daejun on December 27th at 9:40 p.m. KST.

Come join us as we cover all these major end of year award ceremonies and events live as they happen. We hope to see you all there so we can celebrate together when our favorite stars and shows wins awards.