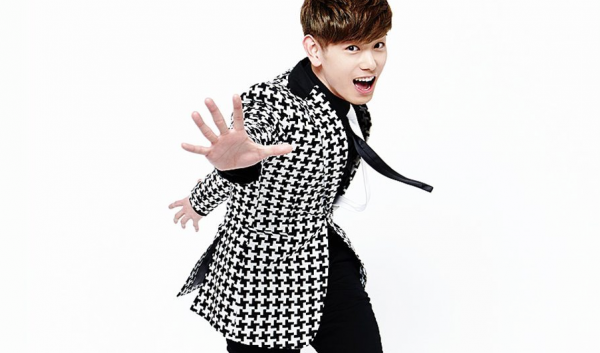 It has been revealed that his three-year contract with B2M Entertainment recently expired, and soon afterwards, he went on to sign a new one with CJ E&M.

This is not entirely unexpected, as B2M has pursued strategic business collaboration with CJ E&M since September, and the agencies have tightened their relationship over the past couple of months. It looks like Eric Nam switched over to CJ E&M in peaceful terms.

Active as an MC on many shows including Arirang’s popular “After School Club,” Eric Nam is looking into releasing a new album in the near future.

Eric Nam
B2M Entertainment
CJ ENM
How does this article make you feel?