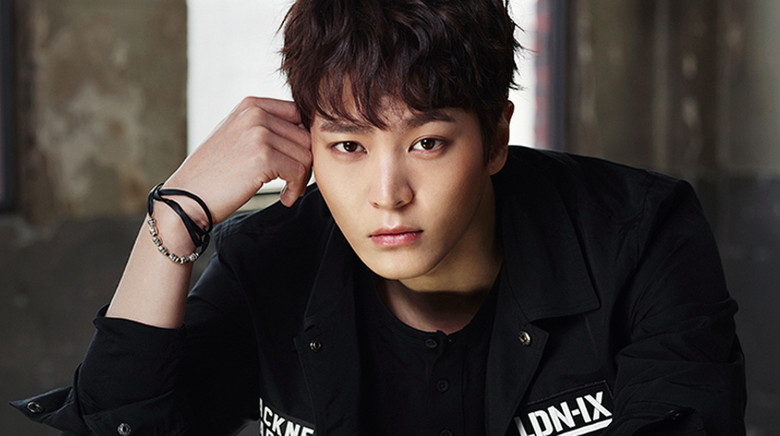 Joo Won Admits to Watching His Own Film in Theaters Alone

Actor Joo Won has revealed that he went to see his latest film “That Guy” in the movie theater. Alone. And for a very particular reason.

On December 23, the star had a little holiday chat with his fans through Naver’s V app under the theme “Joo Won’s X-Mas Day.”

During the live broadcast, Joo Won went through a scrapbook that his fans had prepared by gathering snapshots from all of his acting projects.

As soon as he saw a picture from this fall’s thriller “That Guy,” Joo Won said, “We shot ‘That Guy’ together with [Yoo] Hae Jin, and it was a movie that I had fun filming.”

“Many people found it scary, so I went to see it in the theaters by myself, a couple of times in fact. I wanted to contribute to increasing the ticket sales,” he laughed after making the slightly embarrassing confession. 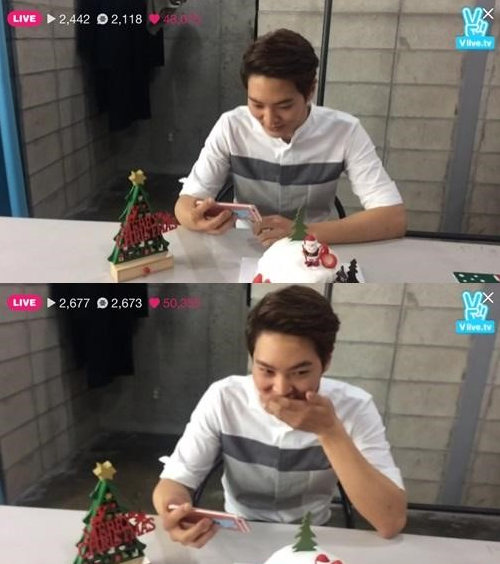 That Guy
Joo Won
How does this article make you feel?