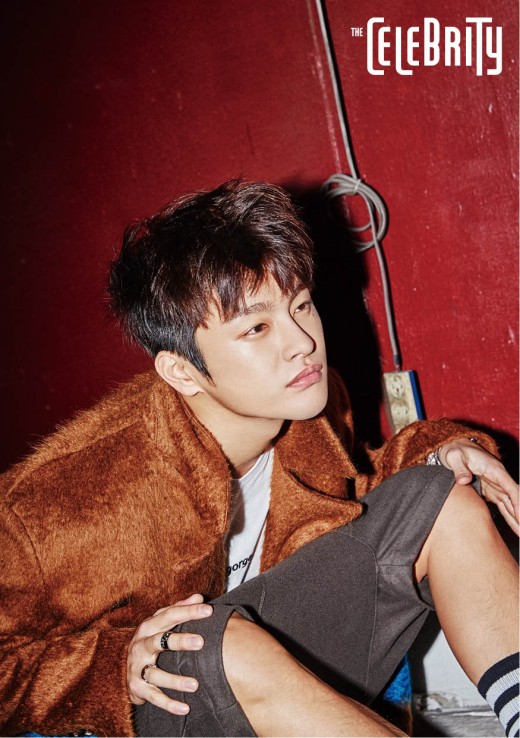 Seo In Guk will be featured on the cover of the upcoming January 2016 issue of The Celebrity.

In the photos, he shows off eight different charms. He looks all of innocent, lazy, conceited, macho, unique, sexy, gentle, and easygoing. In the interview that followed, he said that he was proud of the fact that he had so many sides to himself. 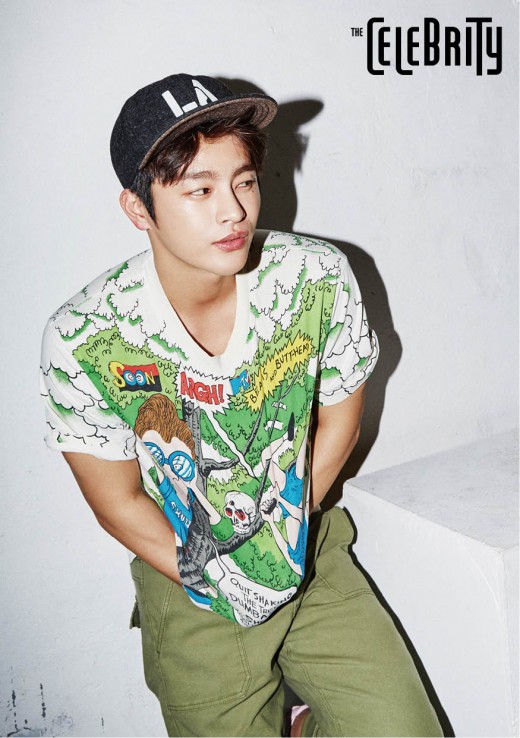 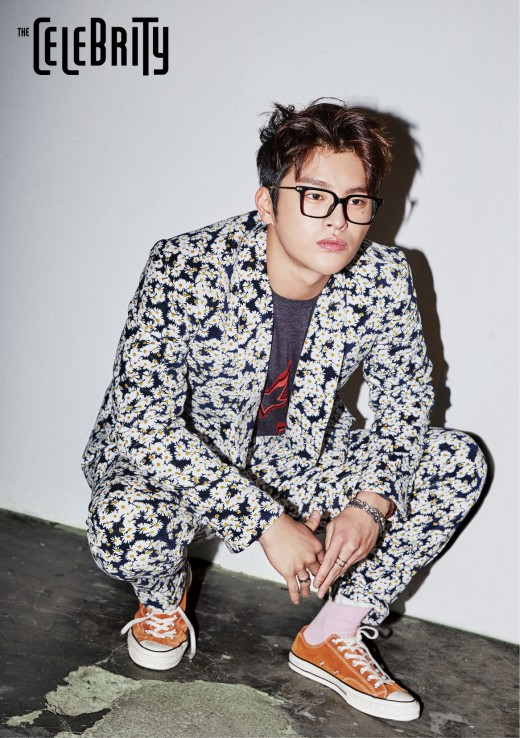 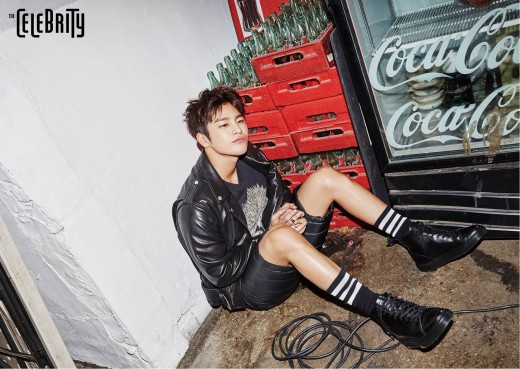 You can find his full pictorial and interview on the January 2016 issue of The Celebrity.

Seo In Guk
"Section TV Entertainment"
How does this article make you feel?