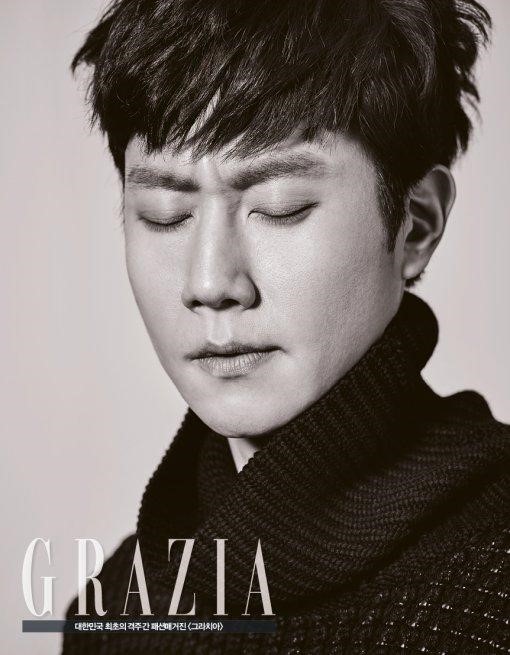 Grazia has revealed their pictorial with Jung Woo, who stars in the movie “Himalaya” and the show “Youth Over Flowers,”

In the interview that followed the photo shoot, he said, “‘Himalaya’ was as hard emotionally as it was physically. It has a real story as the motive, but since it had the specialized theme of mountain climbing, there was a lot to learn and prepare before the shoot. Even so, when we were thrust into Nepal, which is where the shoot was, it wasn’t easy to adjust.”

He also spoke about “Youth Over Flowers,” saying, “I did watch the previous ‘Youth Over Flowers’, but I only realized that we are taken [to the destination] without any preparation or warning at all when it happened. Since this magazine will be released before the airing date, I can’t spoil it for you, but I had a huge amount of fun. The chemistry between the members was just amazing.”

Meanwhile, you can find the full interview January issue of Grazia. 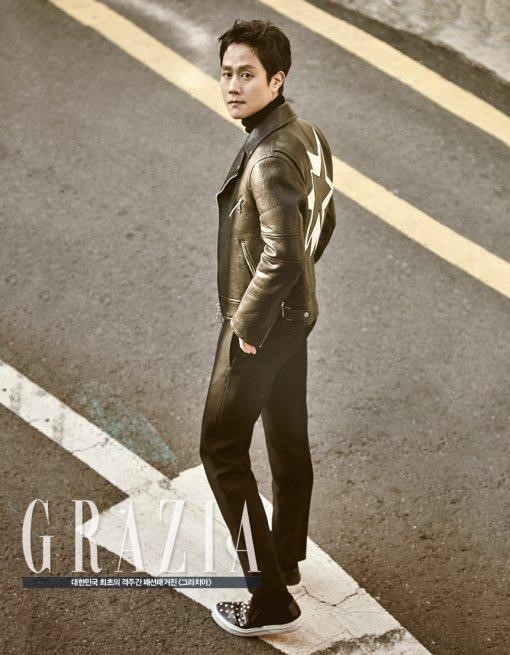 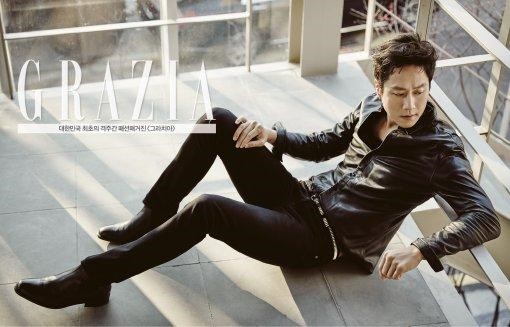 Jung Woo
Youth Over Flowers
himalaya
How does this article make you feel?