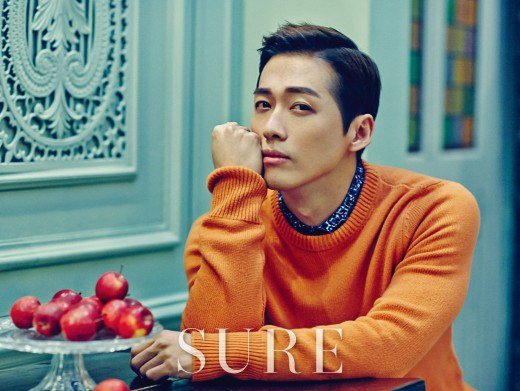 Actor Namgoong Min opens up about his current role in the SBS drama “Remember.”

Namgoong Min recently posed for the January issue of SURE magazine. With his intricate expressions and impactful outfits, he shows off his tight and fit body. 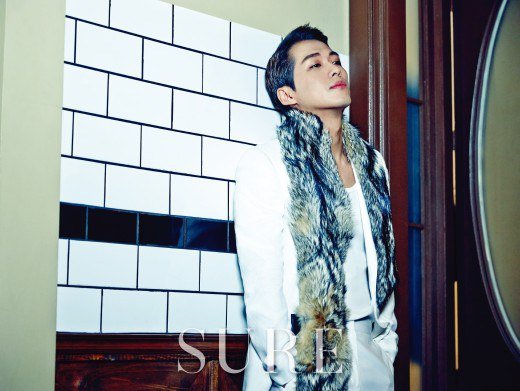 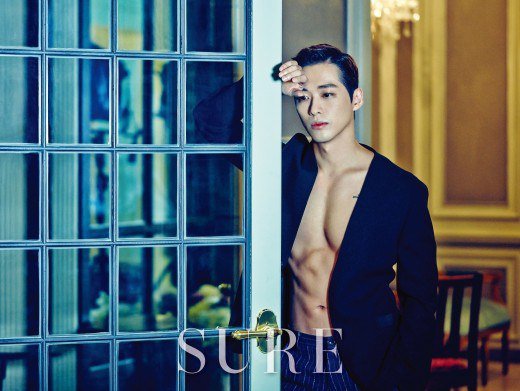 During the interview that followed the photo shoot, he spoke about his role as Nam Gyu Man in his current drama “Remember.” He commented, “I’m having fun as an actor playing the villain. I feel comfortable on the set, and I’m enjoying it.” He also said he’s not stressed about having to portray evil characters often. He smiled as he said, “I take it as a compliment that people think I’m suited for those roles. My acting seems to contradict my true personality.”

He also mentioned that he’s into wine and exercising these days. He added, “I read books on wine. As for exercise, I started out doing it because of my back problems. But some of the weight equipment I purchased over the years is filling up two-thirds of my house now.”

Besides his work in the drama “Remember,” Namgoong Min will be filming a movie in China and making his directorial debut in a short film “Light My Fire.”

Namgoong Min
Sure
How does this article make you feel?