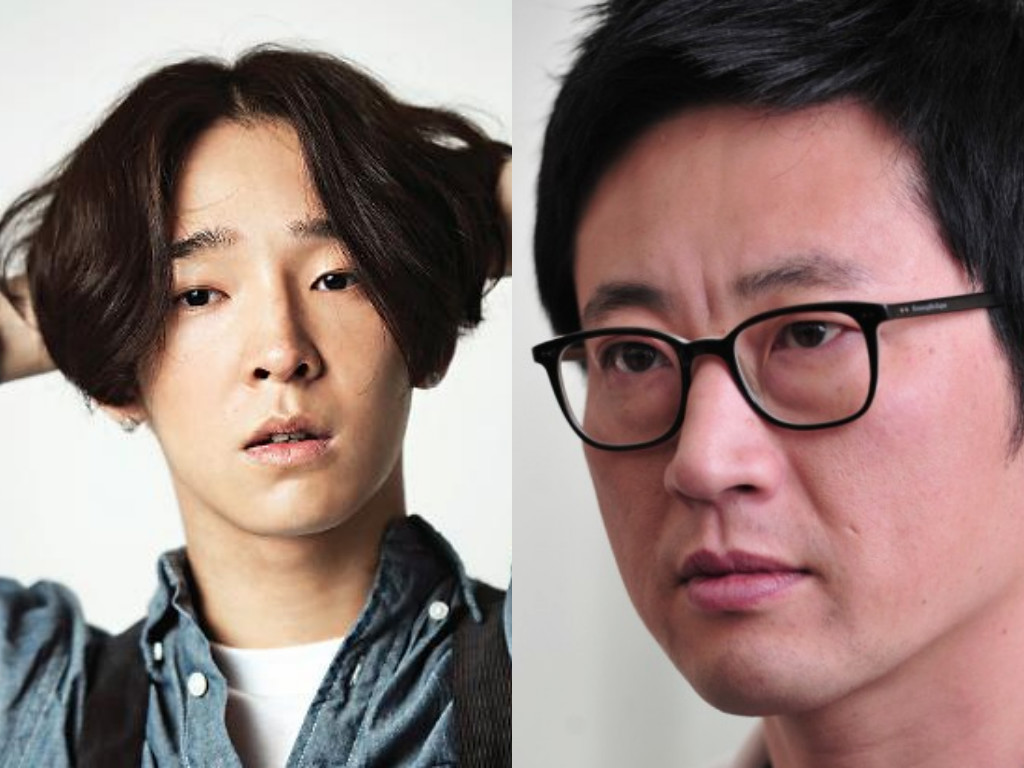 On December 24, an official from the variety department stated, “Nam Tae Hyun is confirmed to appear on tvN’s ‘Actor School’.”

Nam Tae Hyun will be undergoing training in acting with Park Shin Yang and will have the chance to improve his own skills. Aside from his career as a vocalist in WINNER, Nam Tae Hyun has also expressed his interest in acting through his appearances in “Midnight’s Girl” and “Late Night Restaurant.” In order to show his fans better acting, he has decided to receive lessons from Park Shin Yang. Along with Nam Tae Hyun, Jang Su Won and Yoo Byung Jae will also be joining the show.

“Actor School” will show the process of Park Shin Yang teaching various celebrities important tips and advice on becoming a better actor. Many celebrities, including idol singers, comedians, and actors, will be participating in the show. Many viewers are looking forward to the show as Park Shin Yang is rumored to be very funny in real life and “Actor School” will be his very first variety show project.

The producer of the new show, Baek Seung Ryong, has worked on past projects such as tvN’s “Surplus Princess” and “Misaengmul.”