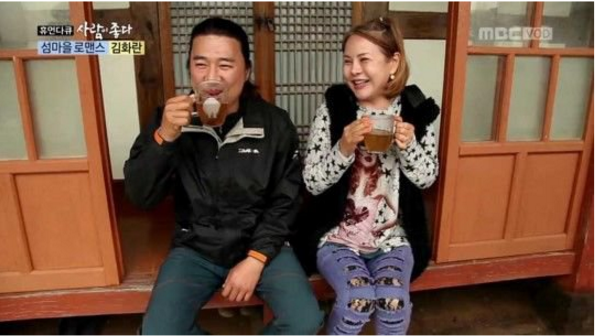 The court has sentenced actress Kim Hwa Ran‘s husband, Park Sang Won, to four months in prison and one year’s probation for the car accident that killed his wife.

On December 24, the defendant appeared at the Mokpo Branch of the Gwangju District Court, facing trial concerning the traffic accident and the violation of the Act of Special Cases. Earlier on December 10, the police had asked the prosecution for a sentence of penal servitude for one year, but the court ruled that he be sentenced to four months in prison instead.

After the sentence, Park Sang Won came out of the courtroom and said, “Thank you to the court who appreciated my grief over losing my wife. Truthfully, my family and friends urged me to appeal this sentence, but I have no confidence to fight with the court and I have heard that a deferred prosecution is difficult to accomplish so I have no intention of submitting a petition of appeal. I will receive this verdict and work hard so that my wife can look down and be proud of me.”

On September 18, Kim Hwa Ran and her husband were driving in Sinan, South Jeolla Province when they got into a car accident that killed her. Park Sang Won was driving while Kim Hwa Ran was sitting in the passenger seat.

Following her death, rumors spread that her husband had deliberately engineered the crash in order to collect insurance money. The traffic department of the Mokpo police in charge of the investigation said, “The victim died as a result of a car accident and there was no evidence of homicide.” The trial concerned only negligence in driving.

About the accident, Park Sang Won said, “I turned the curve and there was a trailer in the middle of the road. I swerved to avoid it but the car skidded and crashed. The road was abnormally sandy and slippery and the car skidded easily.”

Kim Hwa Ran debuted as an actress in 1980 and starred in the drama “Principal Investigator” as a female detective. Recently she had taken up a life in the countryside and had appeared on MBC’s “Human Documentary” together with her husband.

Kim Hwa Ran
How does this article make you feel?